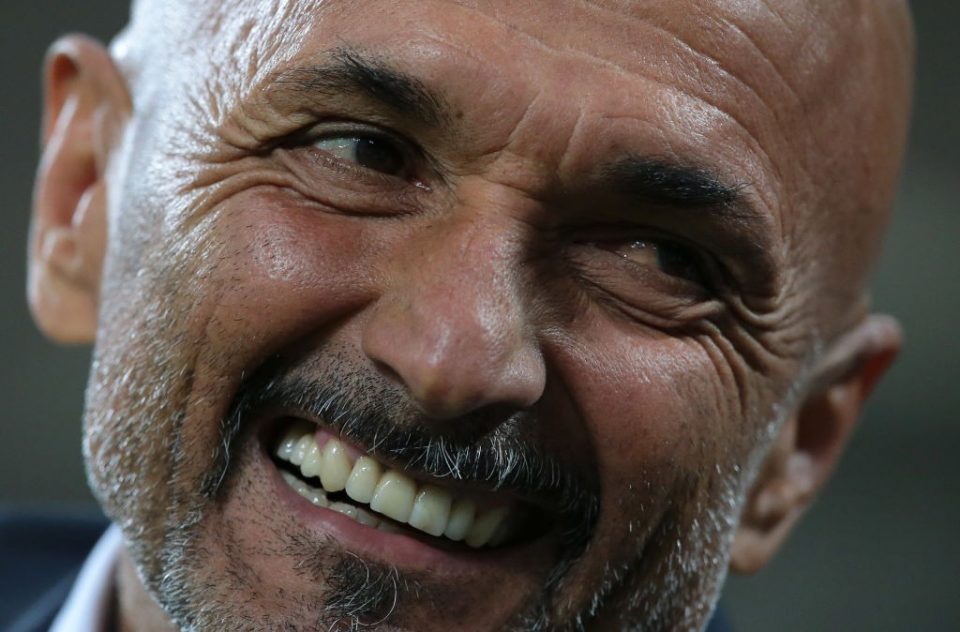 The Inter coach began by talking about the man of the hour Dr. Volpi stating that: “Everyone knows that Dr Volpi has psychological qualities that count in football. He knows how to do his job well. He offers great insight into difficult situations and gives you the opportunity to have more players available.”

The Nerazzurri coach was then asked to comment on Inter’s recent form stating that: Right now, the team is in a positive moment. We are playing good football, and improving in terms of character and personality. These are important components for our success..”

Spalletti was then asked to give an update regarding Inter’s injury situation revealing that: “Although some of the players are missing from their national teams, we have no great concerns. Brozovic still needs to be evaluated fully on the field but he should be alright. The medical team has done a fantastic job on Vrsaljko. He had a complex issue but they found the solution. It was better to wait for him to fully recover, rather than risk further damage.”

The former Roma coach then moved on to talk about the upcoming derby against AC Milan stating that: “We have a big week coming up, but we must only focus on Milan at this time. We must be ready because they are a strong side. They have quality throughout their side and play good football. We will need to be at our best to beat them.”

In conclusion Spalletti shared his thoughts on Inter’s perfect start to the Champions League stating that: “I’d prefer to judge at the end of the competition. It is all still very open as there are four games to play. When we entered the competition it was still a novelty for us, but the fact that the players have reacted to with these results inside the games shows just how much they wanted to be there. Now that we are, it is important to stay in there. We must perform well in our league to ensure we qualify again next year.”