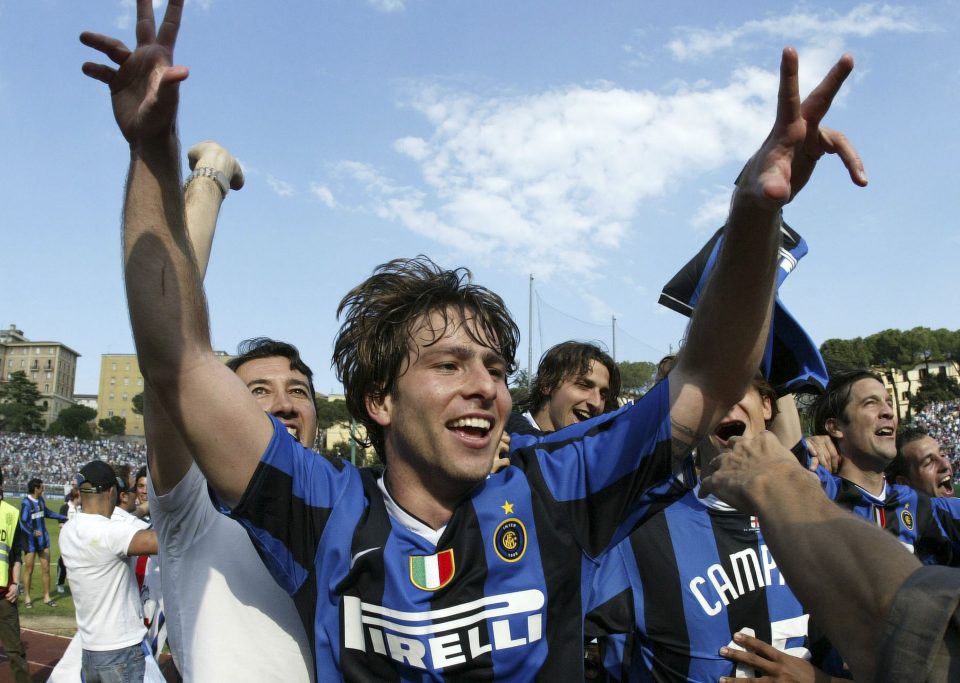 Maxwell began by talking about the atmosphere at the San Siro during the derby stating that: “The San Siro is football. When you enter the pitch, with that atmosphere, you can feel football history. For me it was great to play there, I have wonderful memories. Sometimes we won the derby and sometimes we lost but I still have exceptional memories of the feelings I experienced on the pitch.”

Maxwell, who also represented Ajax, PSG and FC Barcelona during his career, underlined the importance of the Milano derby as well as making it absolutely clear who he supports tomorrow night: “After a derby win the celebrations in the changing room are different, the joy of winning is incredible. I hope that Inter win because I am an Inter fan, I still have friends there.”

In conclusion Maxwell was asked to compare Mauro Icardi and Gonzalo Higuain: “I have to say that my favorite attackers are Neymar, Cavani and Mbappé. However I think that Icardi and Higuain are two attackers that perfectly suit the Serie A, strong in the penalty area and playing the offside line. In the penalty area they are a real danger, they are two strikers to really keep an eye on, it will be interesting to see them playing against each other.”