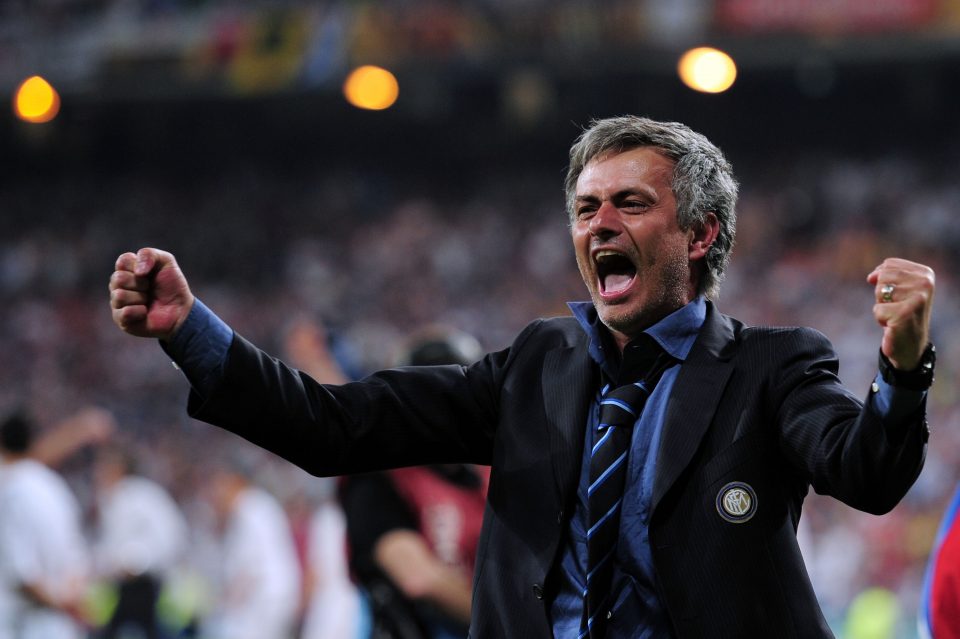 There was one guy in the centre of attention during the final minutes of the Champions League game between Juventus and Manchester United at Old Trafford, namely Man United coach José Mourinho.

This because the Juventus’ fans were hurling insults and offensive chants against the former Nerazzurri coach who responded in classic Special One style, by reminding the Bianconeri fans of Inter’s incredible treble season by holding up three fingers in the air.

After the game Mourinho stopped by Sky Sport Italia and the former Inter coach had the following to say: “I will give you the obvious response, of course they are not in love me and of course one of their darkest periods in their history was when we won the triple with Inter and it is what it is. But with the technical and managerial staff, with Mr Agnelli we are friendly. There is a mutual respect.”