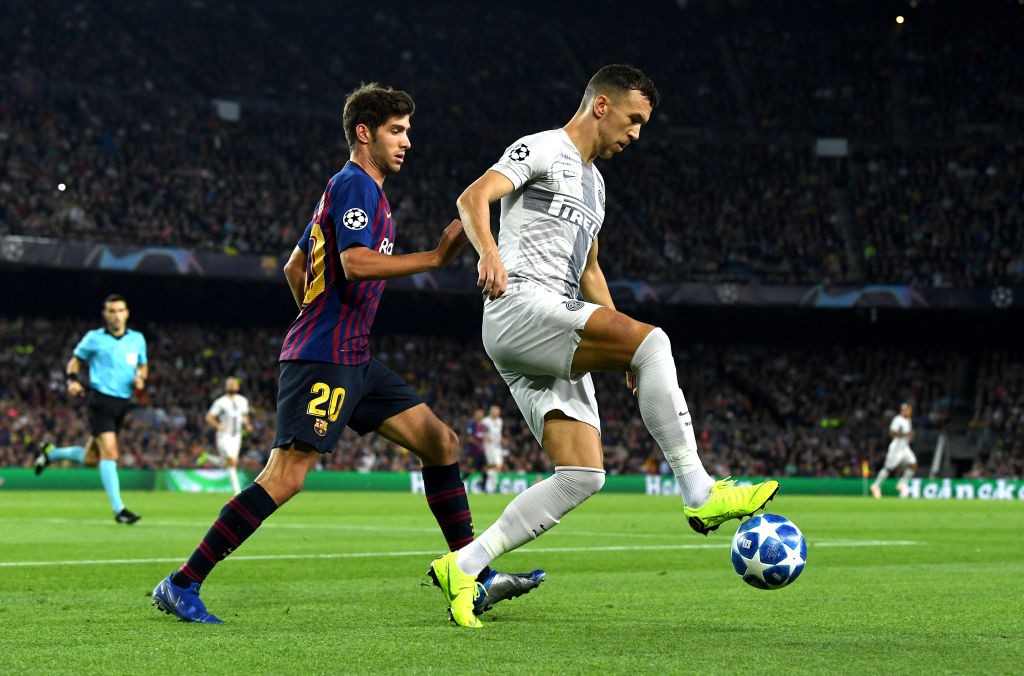 As Barcelona and Inter entered the field for Wednesday night’s Champions League encounter, Barcelona fans unfurled a banner in Italian that translates to “Welcome to the Republic of Catalonia” alongside a “Freedom” banner.

The banner was quickly removed by security officials in the ground and it remains to be seen whether or not the Blaugrana will be sanctioned by UEFA due to the rules on political symbols in and around the stadiums in their tournaments.