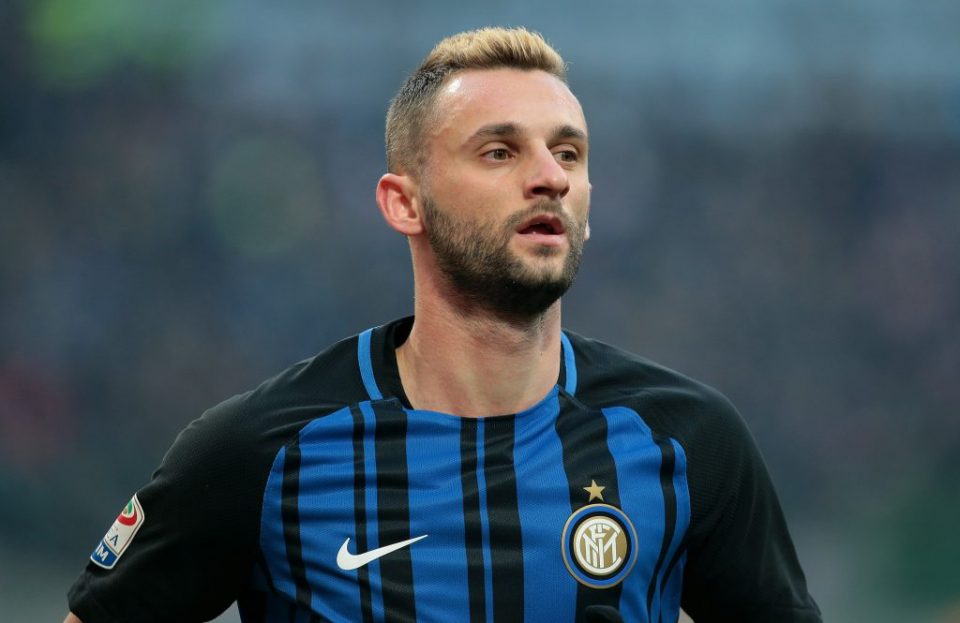 Apparently, these were preconceived contract renewals, with some having already been signed as far back as four months ago, which where therefore accounted for within last year’s (end of financial year at 30 June 2018) financial statements.

Handing these one-year extensions has served to allow the club to decrease its rate of depreciation and therefore, to increase the bottom line on its balance sheet, despite now having to contend with a higher wage-bill as a result.

In Marcelo Brozovic’s case, Inter increased the player’s release clause, which only applies to clubs outside of Italy, to €60 million. The €60 million release clause cannot be triggered in the January transfer window and in summer, will expire on 15th July, as will that pertaining to captain Mauro Icardi.