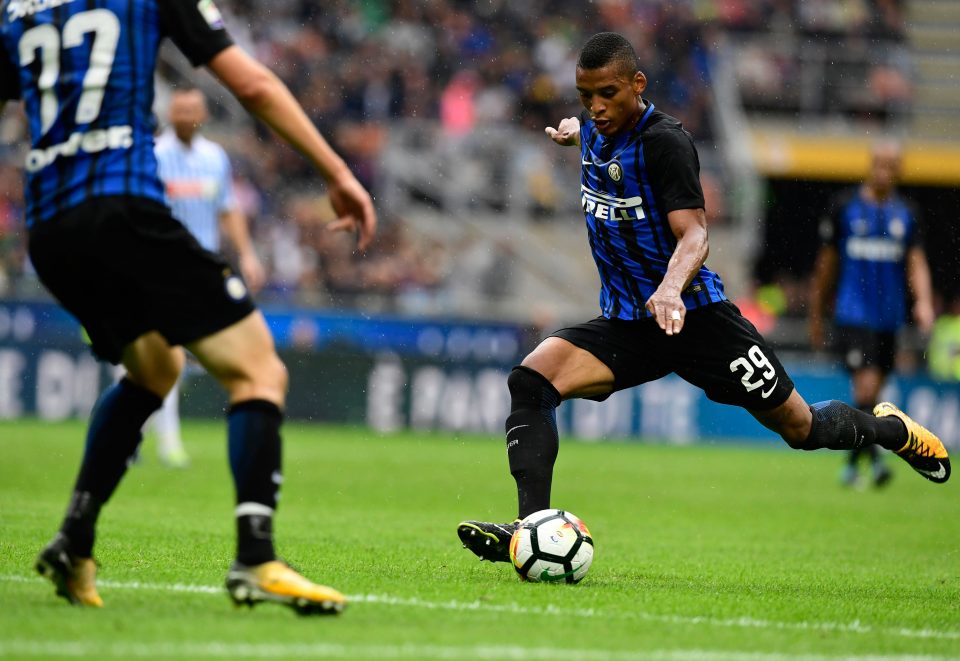 In the beginning it was Antonio Candreva, then Borja Valero and most recently, Joao Mario. The next ones will be Keita Balde and Dalbert according to a report from Gazzetta dello Sport who detail the players next on Inter manager Luciano Spalletti’s agenda to recover.

“In Inter the eight victories in the last nine matches (including Champions League) are still missing the high points of Keita and Dalbert – the Senegalese and the Brazilian are the next missions of Spalletti.

Keita has yet to impress as a false nine, or on either wing, he has been tried in a number of roles in the the Nerazzurri attack but is still yet to score and the average vote in Gazzetta of (5.5) needs to be improved. When he too hits form, Inter will unleash many other weapons.

On the inclusion of Dalbert, Spalletti absolutely wants to recover him, as he often said in pre-season. The left-back was seen against Sassuolo and Torino, then he made two full matches against Parma and Cagliari, but in the other six victories in the league he has always been forced to watch his teammates from the bench (in the Champions League he is out of the list). Now he could have a chance against Genoa because in his position Asamoah only missed Cagliari, remaining in the field between Italy and Europe, and a rest game before Barça would be ideal. Dalbert hopes this is the case and Spalletti wants to reevaluate him too.