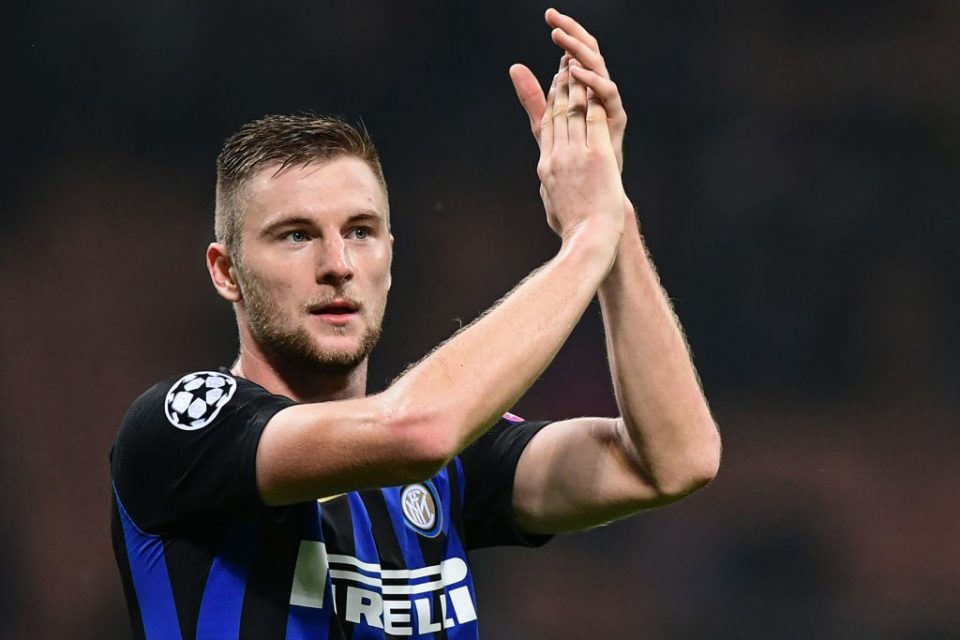 A grueling match against the best version of a Barcelona seen over the last 2-3 years and so, despite the 1-1 result, the ratings given to the players by Milano based newspaper Gazzetta dello Sport were high

Luciano Spalletti on 6.5 failed to unlock Nainggolan (5) but redeemed himself by subbing Lautaro (6) to snatch a huge point. Handanovic (7.5) was considered man of the match, while his defence, De Vrij (5.5)  was scored lowly for his inaccurate clearances which resulted in more pressure for his comrades, Skriniar (7), Vrsaljko (6) and Asamoah (6).

The midfield was perhaps the worst department on the pitch last night, particularly Vecino (5.5), followed by Brozovic (6) and Borja Valero (6).

It should be stated, Radja Nainggolan has just returned from injury and despite his goal in final seconds against Genoa on Saturday, he did not appear at all ready to start a game of this quality so soon after. Nerazzurri fans will be hoping he improves in time for Atalanta on the weekend.