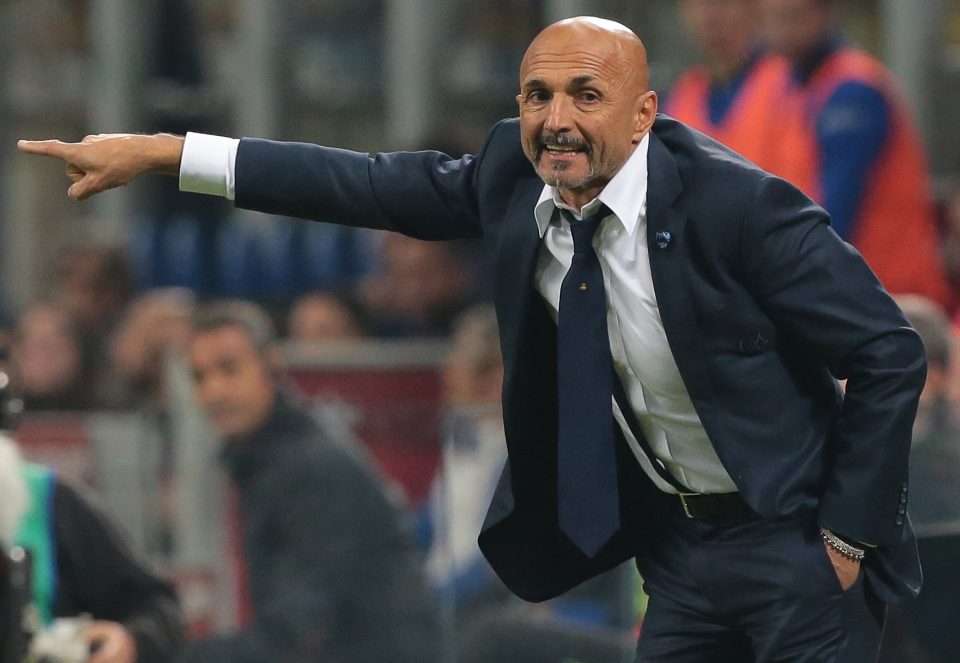 Turin based newspaper Tuttosport was full of praise for Inter after last nights Champions League draw against Barcelona at the San Siro.

Tuttosport reports that: “If this was the final exam, Inter would have passed with full marks, even if they had lost to Barcelona. In order to qualify for the second round Luciano Spalletti will still need to prepare well for what will be the deciding fixtures at Wembley against Spurs or PSV at the San Siro. Due to the fact, Inter have spent six long years away from the Champions League and even with the limitations of the settlement agreement, signed by Marco Fassone, Inter maintained their fighting spirit until the very end and deserve a lot of credit.”

“Just as Malcom scored, the Nerazzurri fans began applauding the effort of their team, but shortly after, Mauro Icardi unleashed an explosion of joy. It must be said, Barcelona dominated much of the game and Handanovic had to make some miraculous saves to keep it level, but this was a display of dedication and courage from Inter, who were always trying to break on the counter from Barcelona’s perfectly executed press.”