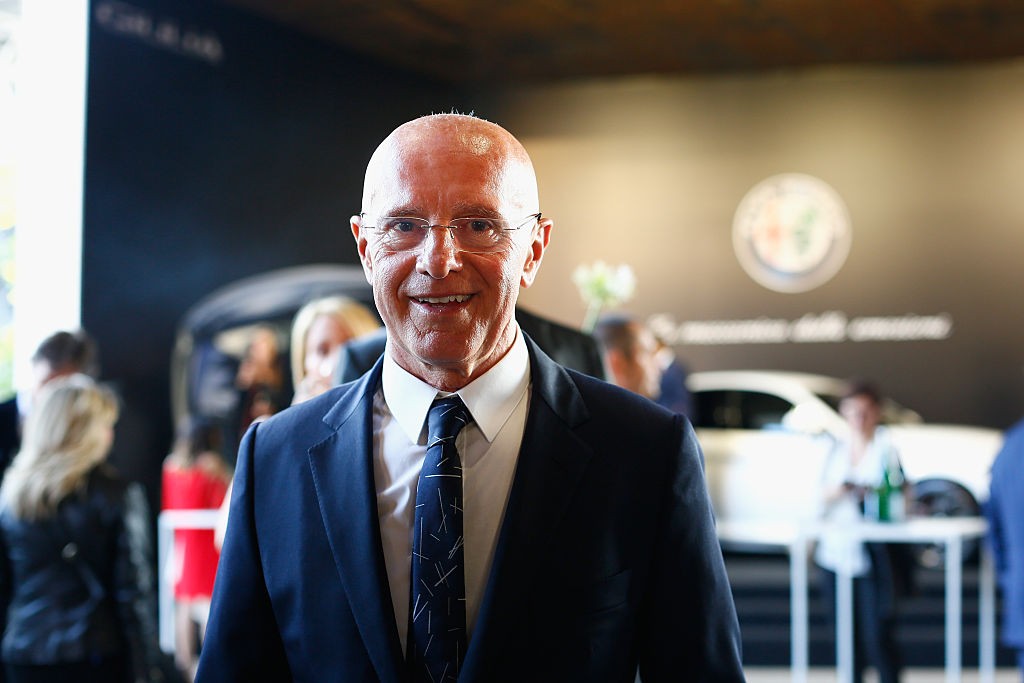 “Barcelona had Inter on the ropes and played beautiful and harmonic football. Inter managed to get the draw thanks to Mauro Icardi – as usual – and should be happy with the draw since they got more than they deserved.

“Barcelona played like they are used to, with everyone in a continuous movement, playing in an organised manner and with very clear concepts. It is an organic and optimistic group that tries to master both the field and the ball and their confrontation with Spalletti’s guys was ruthless.

“As for Inter, they lacked both continuity and collective movement, relying more on improvisation. This due to the distance between the players and less of a collaboration. Inter has many specialists, guys that are good at defending, guys that are strong and guys that can do harm offensively. Barcelona have multi-purpose players that can both defend and attack, who know how to move, with and without the ball and everyone with a common idea of how to play. The timing of their passes together with the team moving as a whole block gives the team multiple solutions and a synergy that gives them the ability to press, double up and have possession of the ball.

“The Catalans are always in an active position whereas Inter are not. So an Inter fan is left only with the defence and the strongest ovations was for Skriniar, the counter attack and solo performances. It is often said that Barcelona has its greatest strength in Lionel Messi, but this time he was not on the pitch.”