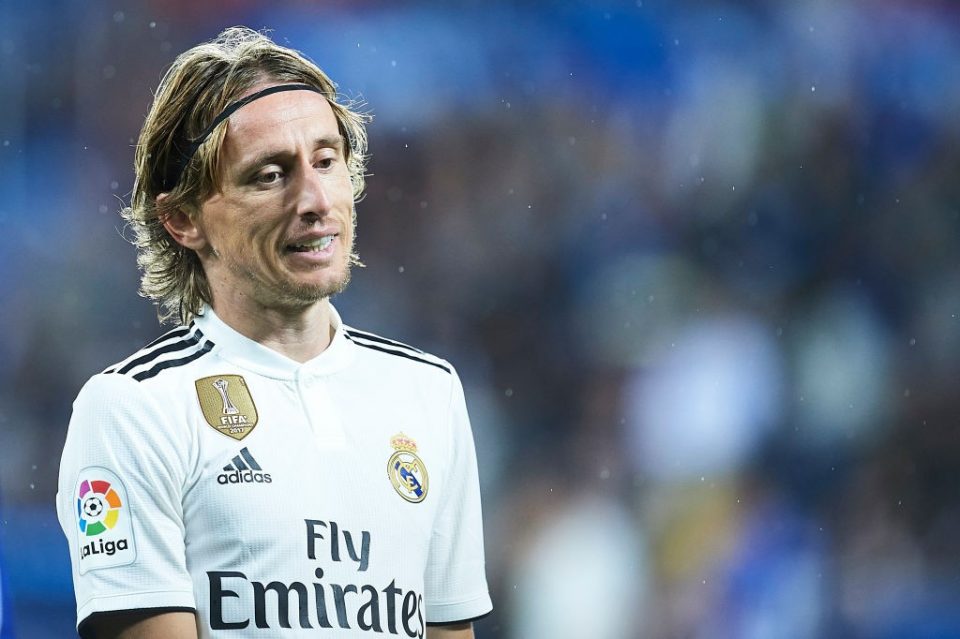 Soon-to-be chief executive of Inter’s sporting matters, Giuseppe ‘Beppe’ Marotta’s first objective in June, when the transfer market starts is to sign a big name for Inter’s midfield, this according to a report from Tuttosport.

The Turin based newspaper have presented a list of three possible signings that the Nerazzurri could make that would significantly increase their quality in the midfield area.

Real Madrid’s Croatian phenomenon Luka Modric remains at the top of the list but his compatriot Ivan Rakitic, who currently plays for Barcelona, is another idea for the Nerazzurri. Rakitic is a player that Marotta previously tried to bring to Italy while at Juventus. Inter’s interest is not limited to the Croatian duo as the report goes on to speculate that Paris Saint Germain Duo Adrien Rabiot and Marco Verratti are also being targeted. Moreover, Cagliari’s Nicolo Barella and Lazio’s Sergej Milinkovic-Savic are possible signings from within Serie A