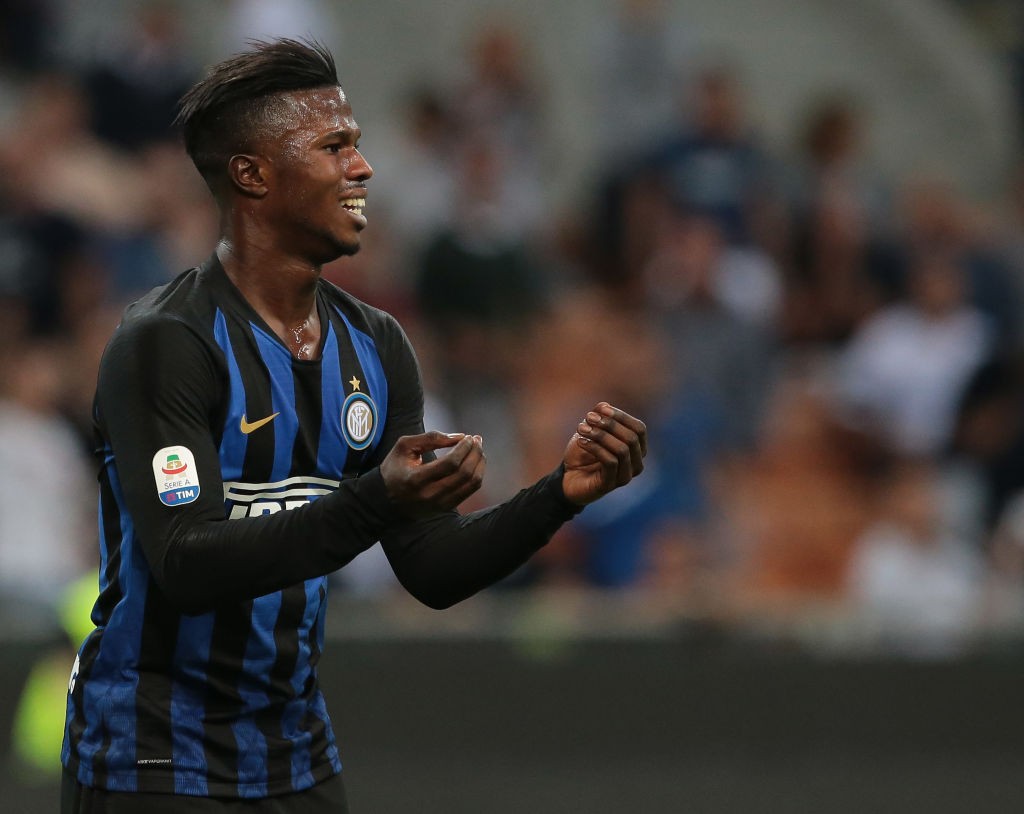 In an interview with Sport Mediaset, Keita Baldé commented on the upcoming matches awaiting Inter after the last international break of 2018 concluded.

“Important matches are coming, which could also become decisive. We are aware of this and will face them one by one, with a lot of desire and a lot of strength, what have I missed in these months? A bit of continuity and trust, but that is gained by working well in training and improving.”

He also spoke briefly on the seemingly imminent arrival of Beppe Marotta: “If he arrives he would be welcome.”

Keita arrived on loan with an option to buy over the summer from Monaco but has so far failed to live up to the form that was seen during his Lazio days. With a busy patch of games on the horizon it is expected Keita will find some space in the starting eleven and hope to repay the faith shown in him by Inter coach Spalletti.