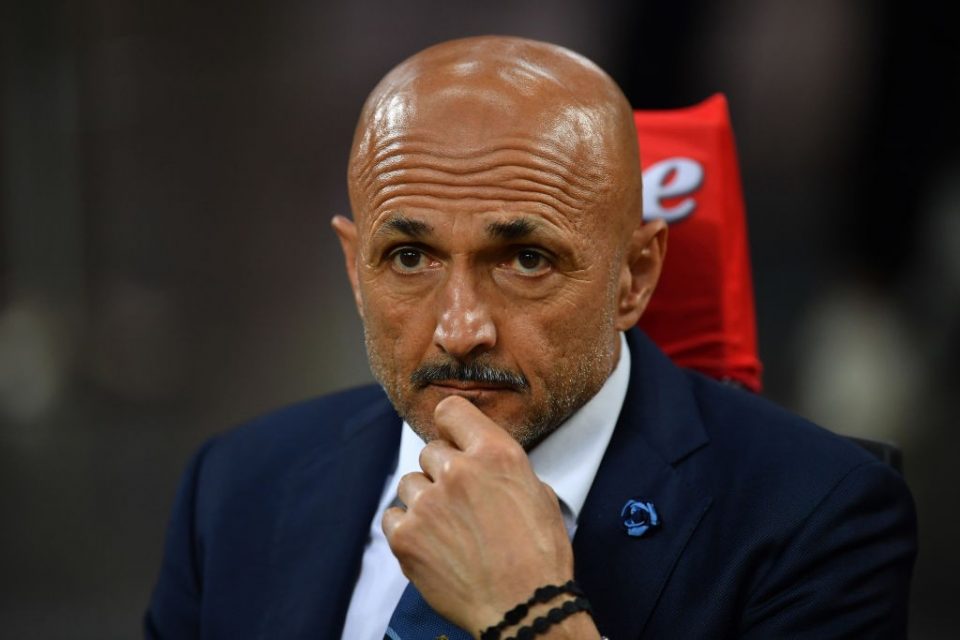 Spalletti has close to zero doubts about tonight’s team to face Tottenham, considering the limitations of the reduced squad courtesy of UEFA, so there should be no surprises Gazzetta dello Sport reports.

The likes of Roberto Gagliardini, Dalbert Henrique and Joao Mario have all been left in Milano as a consequence of this and Sime Vrsaljko is unavailable due to injury. The only consideration for some, was whether or not Spalletti would use Milan Skriniar at right-back again, instead of Danilo D’Ambrosio, but according to the report, this will not be the case.

Ivan Perisic will have something to prove after Keita Balde’s impressive performance on the weekend, while Marcelo Brozovic is irreplaceable and there’s no alternative to Matias Vecino.

Gazzetta reports that Spalletti will stick with the 4-2-3-1 and the players who were rotated against Frosinone, will return to the starting eleven.