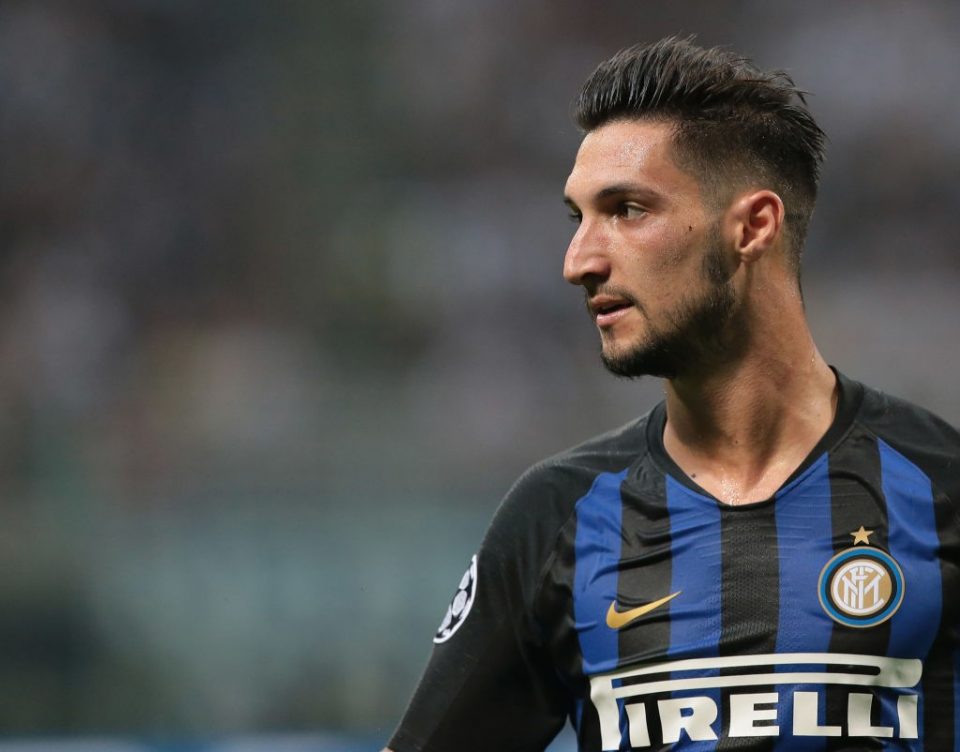 After having been unable to help his team avoid defeat against Tottenham in the Champions League, Inter’s Italian international winger Matteo Politano spoke to Inter TV to analyze the match.

The former Sassuolo player began by stating that: “We knew that today’s match would be a very difficult one with Tottenham at their best. We played well in the first half when we did not concede much, in the second half it felt like we controlled the game, when all of a sudden their goal came out of the blue.”

“We knew that the first 30 minutes of the game would be tough, it was not easy to try to go on the outside in order to create numerical superiority, but in the second half we did well, we started from behind and attacked well. Then their goal came after an excellent performance of Sissoko and that goal kind of cut our legs off.”

In conclusion Politano stated that: “We always take the pitch with the intent to win, something we will also do against PSV, at the end of that game we will see what happened in Barcelona. But we know how strong we are and tomorrow we will go back to work because on Sunday there is another very important game in the Serie A.”