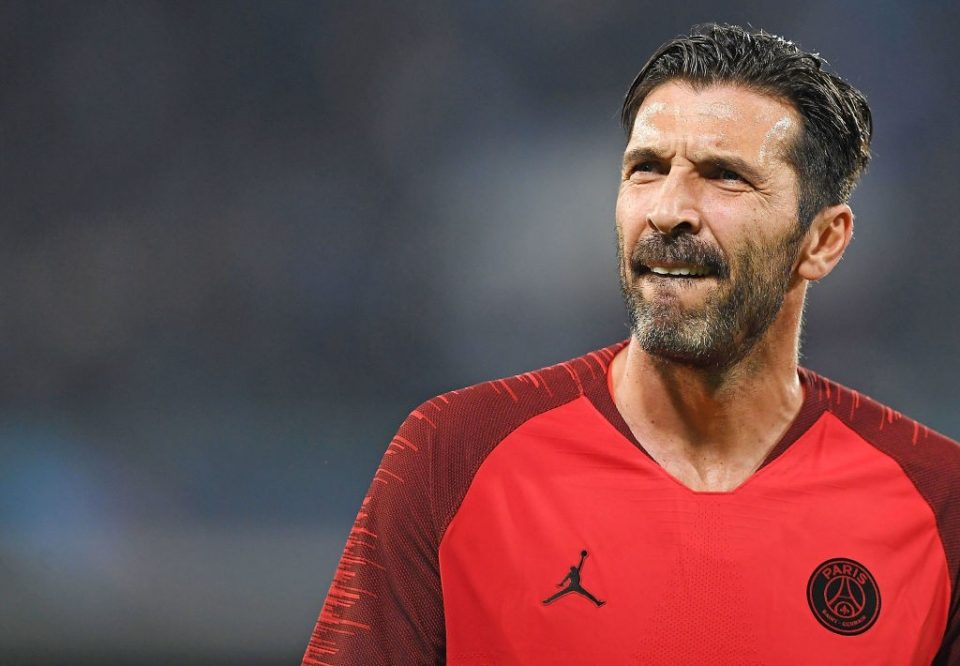 In an interview with Sky Sports, former Juventus and current PSG goalkeeper Gianluigi Buffon commented on the fact that both Inter and Napoli failed to qualify for the last 16 in this year’s edition of the UEFA Champions League.

“Is this a step back for Italian football? No, but it is a pity and I feel sorry for them. Honestly, I would have been very happy if both Napoli and Inter would have passed to the next round. This has to do with Italian patriotic pride. Both clubs had the opportunity to qualify for the knock-out stage. Napoli had a good run in their group, being one of the main protagonists while Inter only needed a victory against the Dutch side PSV Eindhoven to get the job done. If these two teams would have made the last 15, it would have increased my chances of being able to play Champions League football again in Italy.”