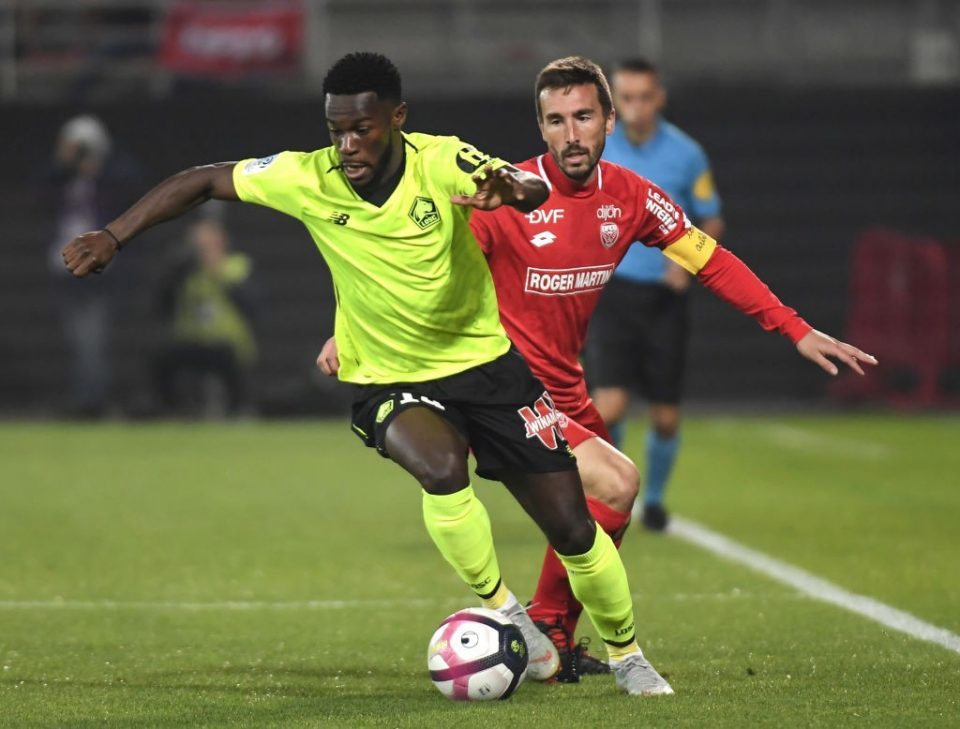 Inter have reignited previous interest in Lille talent Jonathan Bamba according to a report from French news outlet France Football.

The Nerazzurri previously courted the winger while he was with St Etienne but his performances this season since his summer arrival at Les Dogues have led to Inter being interested in him once again.

In 17 games across all competitions this season totalling 1330 minutes, 22-year-old Bamba has scored seven goals and tallied one assist.

The report goes on to state that Inter are not alone in being interested in the France Under 21 internationalist. In fact, they face competition from the German Bundesliga for his signature, namely from Schalke and Wolfsburg.

Bamba is understood to be valued at €25 million by his current club where he is under contract until the end of the 2022/23 season, having joined them on a free transfer following the expiration of his deal with St Etienne in the summer.