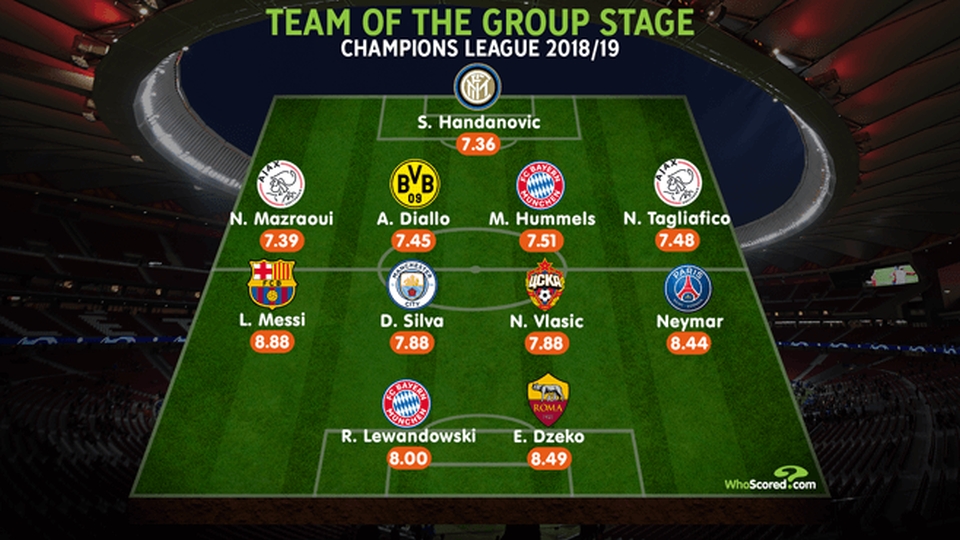 Inter’s Slovenian goalkeeper Samir Handanovic has been named as the best goalkeeper of the group stages of the Champions League by football stats website WhoScored.com.

According to the site’s rating system the former Slovenian international goalkeeper has the highest rating of all goalkeepers in the group stage of the tournament.

WhoScored.com writes that: “Inter may have crashed out of the Champions League at the group stages, but the form of Samir Handanovic ensured they always had a fighting chance of progression. A return of 32 saves was the third highest, while nine saves against Barcelona was the second highest in a match. Inter shipped just seven goals in six matches, the fourth fewest of those to not progress to the last-16, with Handanovic deserving of a WhoScored rating of 7.36.”