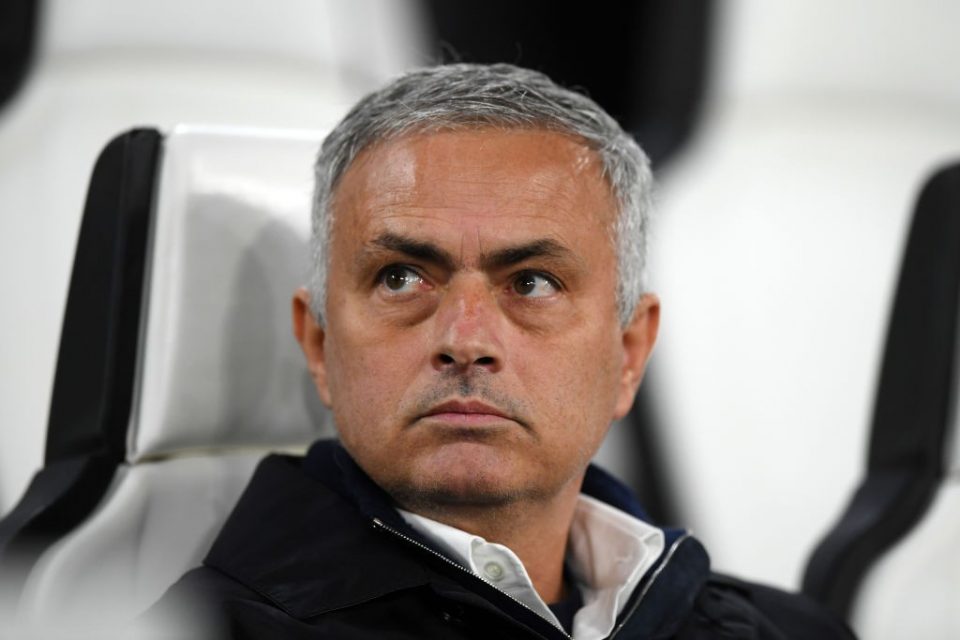 According to a report from British newspaper Express, Inter could replace current manager Luciano Spalletti with current Manchester United manager Jose Mourinho in the summer.

Mourinho has been under increasing pressure at Old Trafford in recent weeks and it is understood that the Portuguese, who previously led Inter to a famous treble, is on new chief executive officer Beppe Marotta’s managerial shortlist in the event the Nerazzurri decide to part ways with Spalletti at the end of the current campaign.

Inter’s management are understood to be disappointed by the fact Spalletti was able to guide Inter past already eliminated PSV Eindhoven to make it in to the Champions League knockout stages last week. Inter now face tackling the Europa League instead where they have today been drawn against Rapid Wien.

Former Chelsea and Juventus manager Antonio Conte has also been highlighted as a possible replacement for the former Roma manager on the bench at Inter.