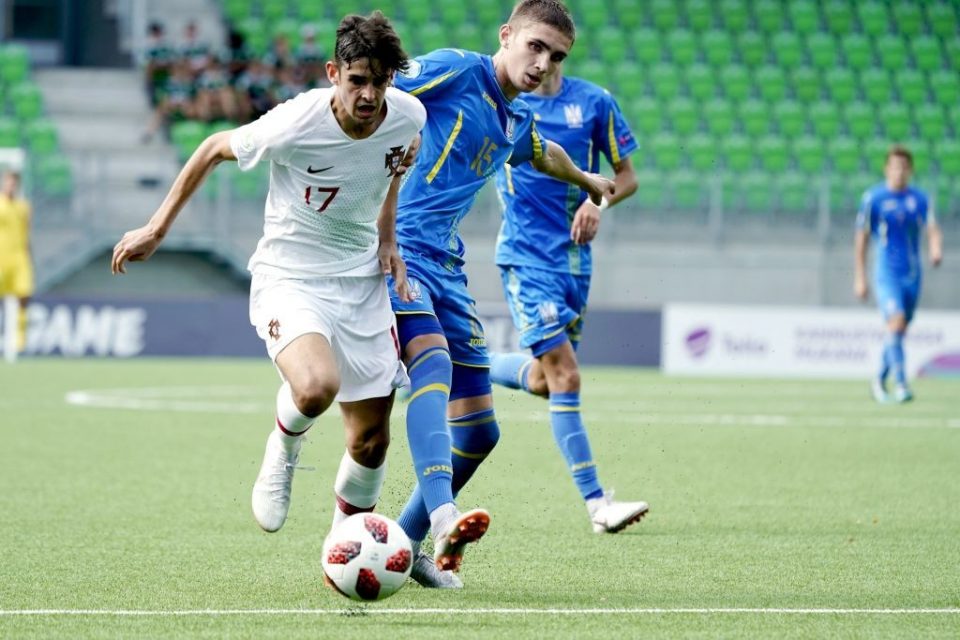 The arrival of Francisco Trincao in Serie A is looking more and more likely by the day.

Inter’s interest in the talented Portuguese attacker, a member of their European Championship-winning U19 side, began when Beppe Marotta joined the club.

However, the manager from Varese was already interested in the 18-year-old when he was at Juventus and had already tried to purchase him for 13 million a year ago.

Portuguese paper A Bola reports that the player’s club Braga are now eagerly awaiting a bidding war between the two Italian giants, in order to secure the player whom they accept is on the move.

Despite his tender age, the player is already a regular for Braga who sit fourth in the Primera Liga. He has made seven appearances for his club, providing one assist.

His record for the Portuguese U19 side (11 goals in only 16 appearances) perhaps provide a better indication of why the two clubs are willing to fight for his signature.