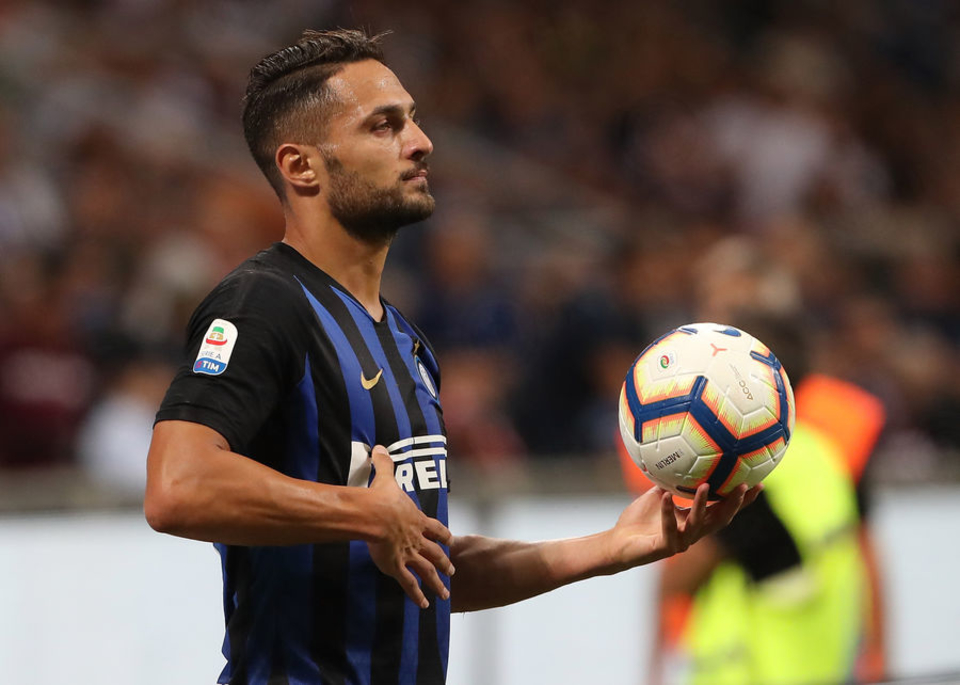 Corriere dello Sport report that Inter are considering whether there is a chance to find a new sponsor to put on the left sleeve of the shirt.

“Juventus have already taken advantage of this opportunity and now the Nerazzurri intend to do so too. This is all part of their aim to increase turnover, amongst other strategies, after Steven Zhang made it clear that the goal was to exceed €400 million (as well as making €50 million in capital gains for the transfer budget) by June 30th 2019.”

There have been big revelations in the sponsorship department over recent months, as it was announced that come the end of their contract, Pirelli would no longer be the main sponsor of the Nerazzurri due to high demands of the club to be paid for such a luxury, as well as Juventus’ new Adidas deal which is unlike anything, anybody in the league has and has clearly motivated Inter to play catch up.