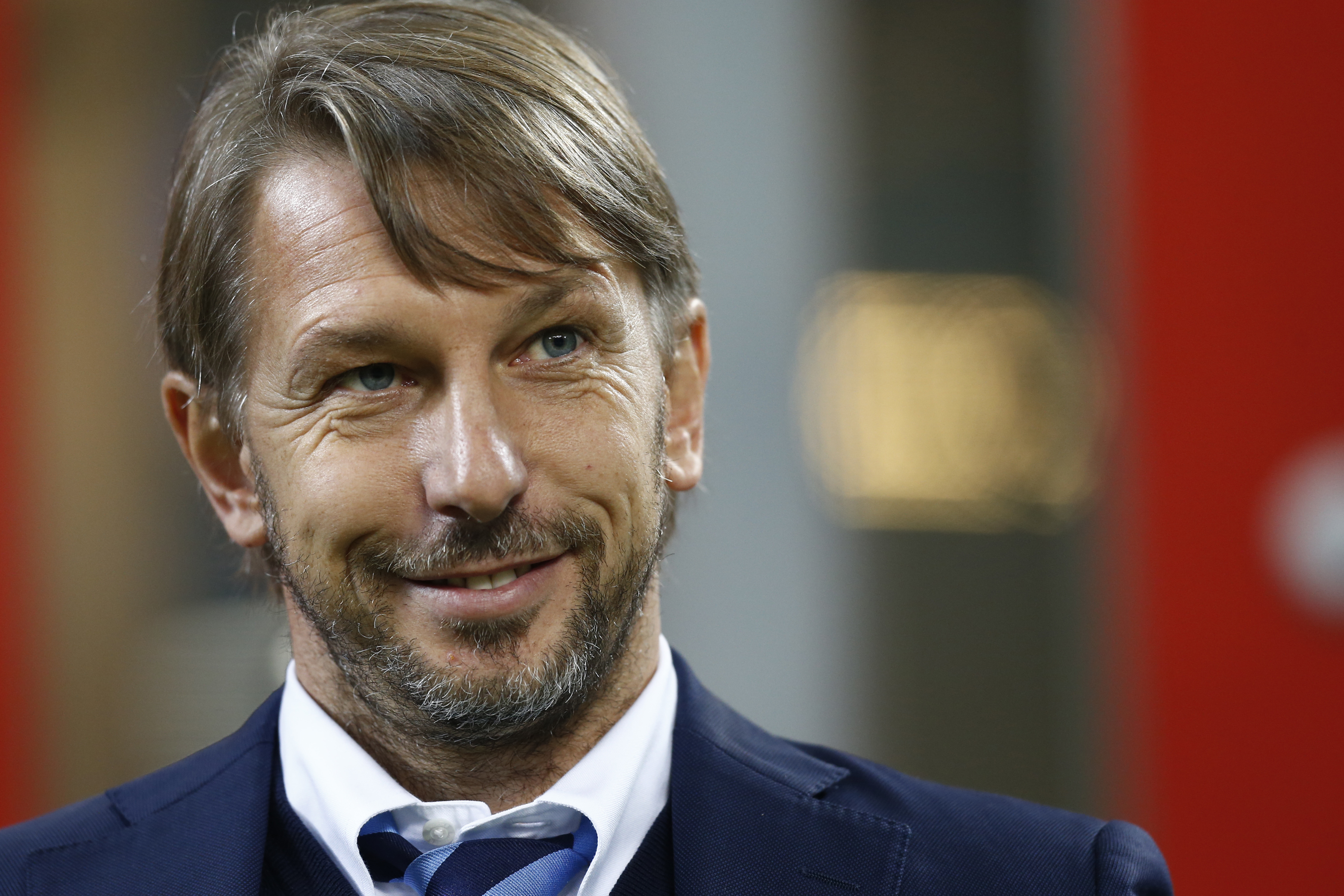 Former Inter Primavera manager Stefano Vecchi spoke on three of the players he coached during his time with the club in Nicolo Zaniolo, Andrei Radu and Andrew Gravillon.

“I did not expect Zaniolo to make such an impact. In a short time he has proved that he can be an important player even at a team like Roma,” Vecchi, who is currently without a job having been sacked by Venezia earlier this season, told Radio Sportiva.

He then proceeded to speak on Andrei Radu, who has impressed since joining Genoa in the summer, “Like Zaniolo, we knew that he would make it at this level,” he added.

He concluded by speaking on Gravillon, who is currently on the books of Serie B outfit Pescara.

“He is a player who had already done well in Benevento and despite finding little space with Pescara he is still proving he has great potential.

“He is doing very well and has great physical traits and while he is maybe lacking the height of a top player, he makes up for this with his explosiveness and I think we will soon see him back in Serie A.”