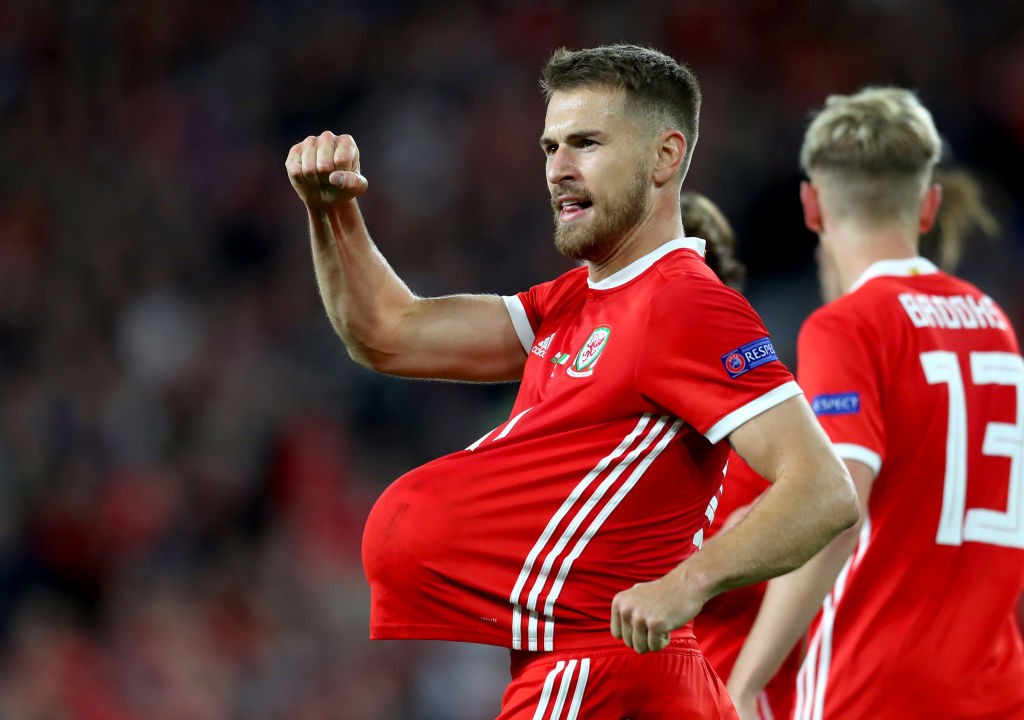 Juventus are on the verge of completing deals to sign Cristian Romero, Aaron Ramsey and Trincao, all of whom have drawn interest from Inter lately, according to a report from Corriere dello Sport.

The Bianconeri are trying to get a deal done for Genoa talent Romero this window that would see him link up with them come the Summer. While Inter have been interested, the report states that Inter are more interested in signing Sampdoria’s Joachim Andersen instead.

As for Ramsey, the Welshman and the Turin club are on the cusp of striking a pre-contract agreement. The Arsenal midfielder has reached an agreement over a contract that will see him earn a base salary of €6.5 million with bonuses that will take his annual salary up to €10 million for the next five years.

Finally on Trincao, Juventus have accelerated for the Portuguese in what the Rome based newspaper regard as a move to stop Inter from signing the Sporting Braga attacker. Inter made an offer of €10 million, €5 million short of Braga’s evaluation while Juventus hope to strike a deal involving a €2 million loan fee for the remainder of the season and €13 million to turn the deal permanent.