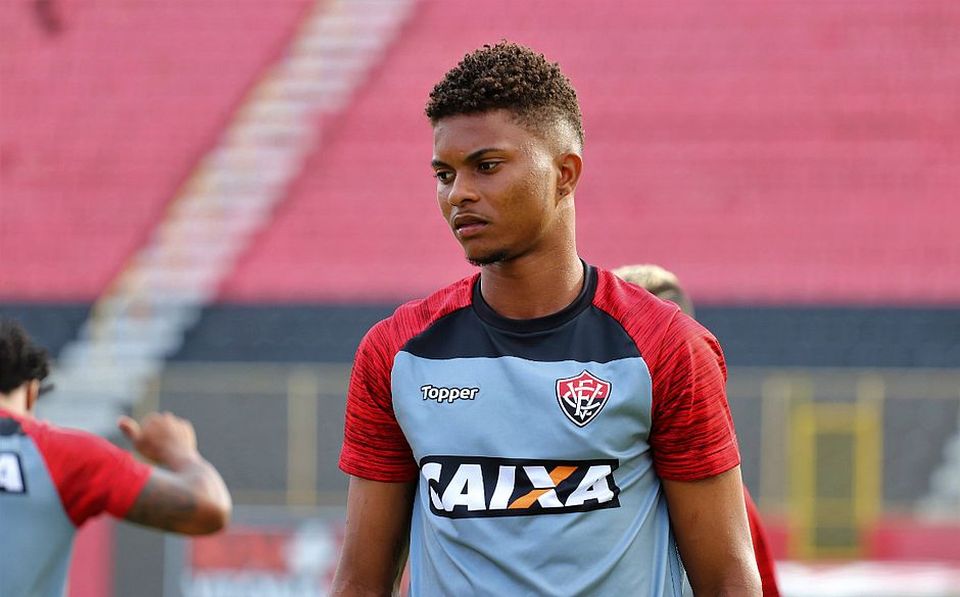 Inter could be set to get even busier when it comes to doing business in Brazil according to a report from Corriere dello Sport.

The Nerazzurri are currently considering whether to loan out-of-favour striker Gabriel ‘Gabigol’ Barbosa back to his homeland where he spent the duration of 2018 on loan with Santos. The 22-year-old, as per some reports, could be set to be loaned again to Santos while Flamengo have also been quoted as interested in him.

Inter have also been dealing with Cruzeiro with a view to signing young goalkeeper Gabriel Brazao. Inter have already submitted a bid for the Brazilian youth international and are hoping to close a deal for him soon.

The report from the Rome based newspaper goes on to detail that Inter have been offered Vitoria defender Lucas Ribeiro. The 19-year-old made 16 appearances in the Brazilian top flight last season and is capable of playing on either side at the heart of defence.