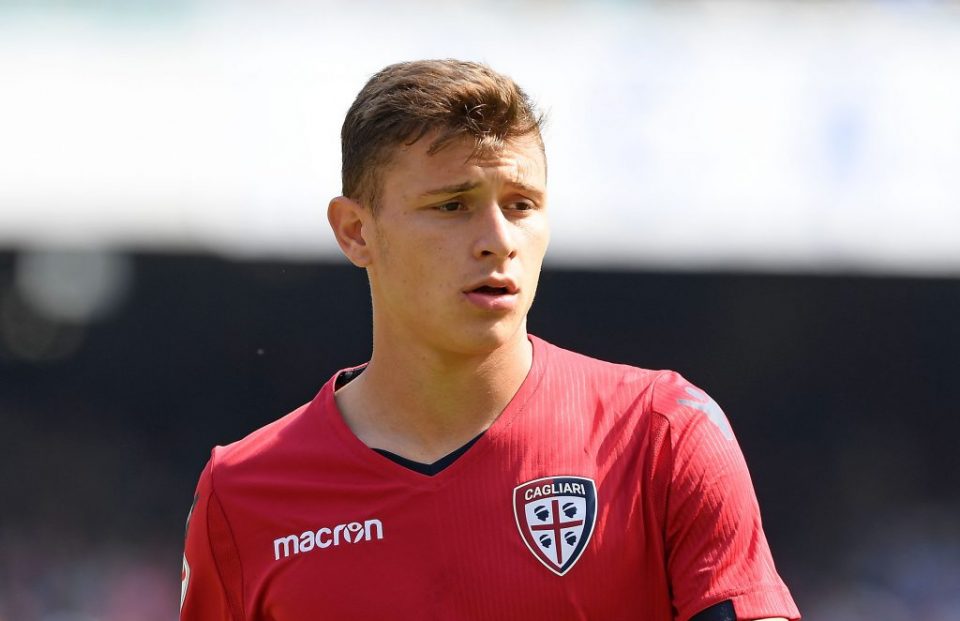 Inter look to be missing out on two midfield targets, one player linked to Inter last summer and one heavily linked recently according to Sky Sports UK.

According to the report, Maurizio Sarri’s Chelsea are very close to agreeing terms for the signing of Nicolo Barella from Cagliari as well as former Roma midfielder Leandro Paredes from Russian Premier League outfit Zenit St. Petersburg.

Yesterday, it looked as though Chelsea had all but pulled out from the deal regarding Barella but now things seem to have changed if Sky Sports UK is to be believed.