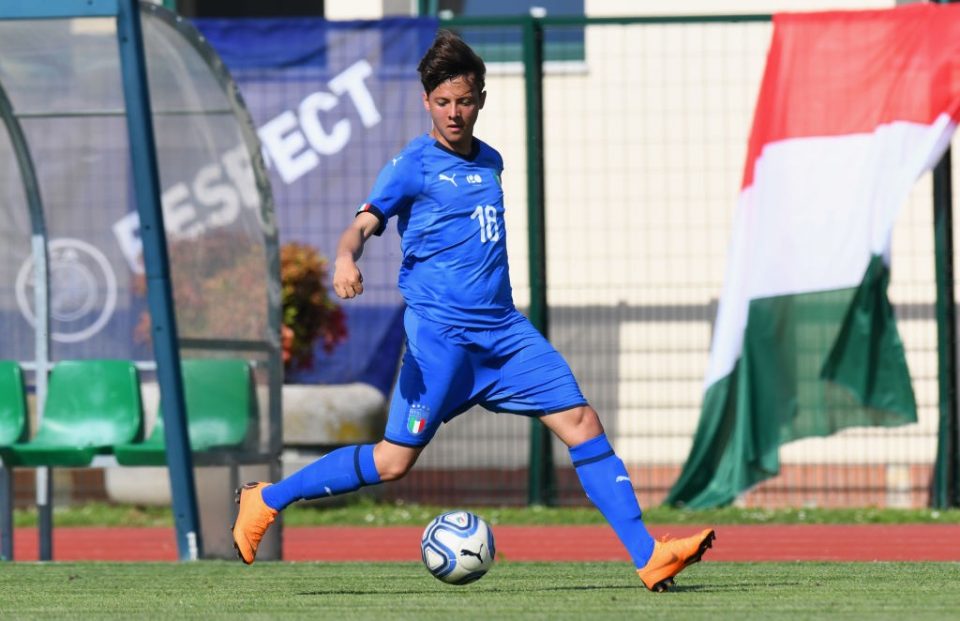 The new hot name in Italian football is that of Chievo Verona’s Emanuel Vignato. The big clubs have already started noticing the Italo-Brazilian who can play as both a trequartista and a winger. According to Gazzetta dello Sport, the player is improving and attracting more and more attention from the bigger clubs.

“Mandelli’s Primavera last year had done very well from the offensive right wing, where Vignato was able to dribble and assist his teammates. This year, Vignato grew both physically and technically and has improved his goal-scoring abilities. This season he has already scored 5 goals in 11 appearances in the Primavera championship, in addition to also expressing himself at high levels as a playmaker.”

The report then goes on to discuss the list of teams that are interesting in the youngster:

“Juventus have already started making moves and are considering paying 5 million euros to acquire the player and his brother Samuele, who is also owned by Chievo. Chievo are not dismissing any offers and might be tempted given the right price. Bologna has millions to spend and have tried in recent weeks, but without success. Sassuolo is also in the race and could convince the player if Sensi says goodbye in January. Vignato would have room in De Zerbi’s squad and the deal could happen alongside Juventus, as has happened in the past several times. Inter are interesting in the player, but it appears that they would not make any moves for the player until June.”