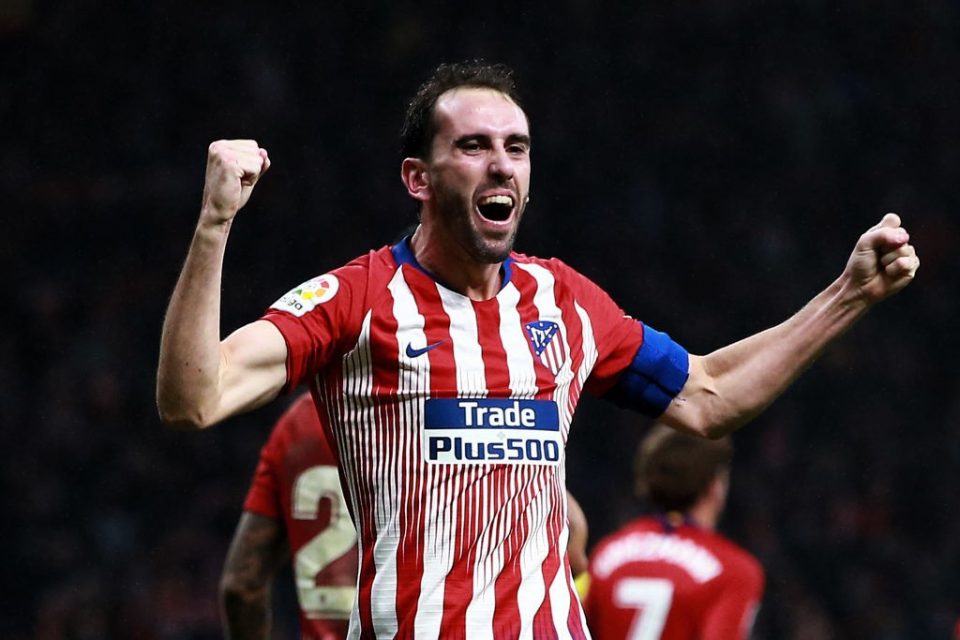 Atletico Madrid defender Jose Maria Gimenez has expressed his hopes that he will be able to continue playing alongside Inter linked Diego Godin for some time as he addressed the alleged interest in a number of his teammates.

“At the moment these rumours do not need to interest us. We talk a lot in this and I want everyone to do well in their career but at the same time I want them here because they are great players,” the Uruguayan, who has formerly been linked to Inter himself, said in an interview with Spanish news outlet Mundo Deportivo.

He proceeded to discuss compatriot Godin in particular. Recent media reports have suggested that Inter are keen on adding Godin to their ranks once the 32-year-old’s deal expires with Atleti at the end of the season.

“I hope everyone stays here and I hope to have Godin as a partner for a long time.”