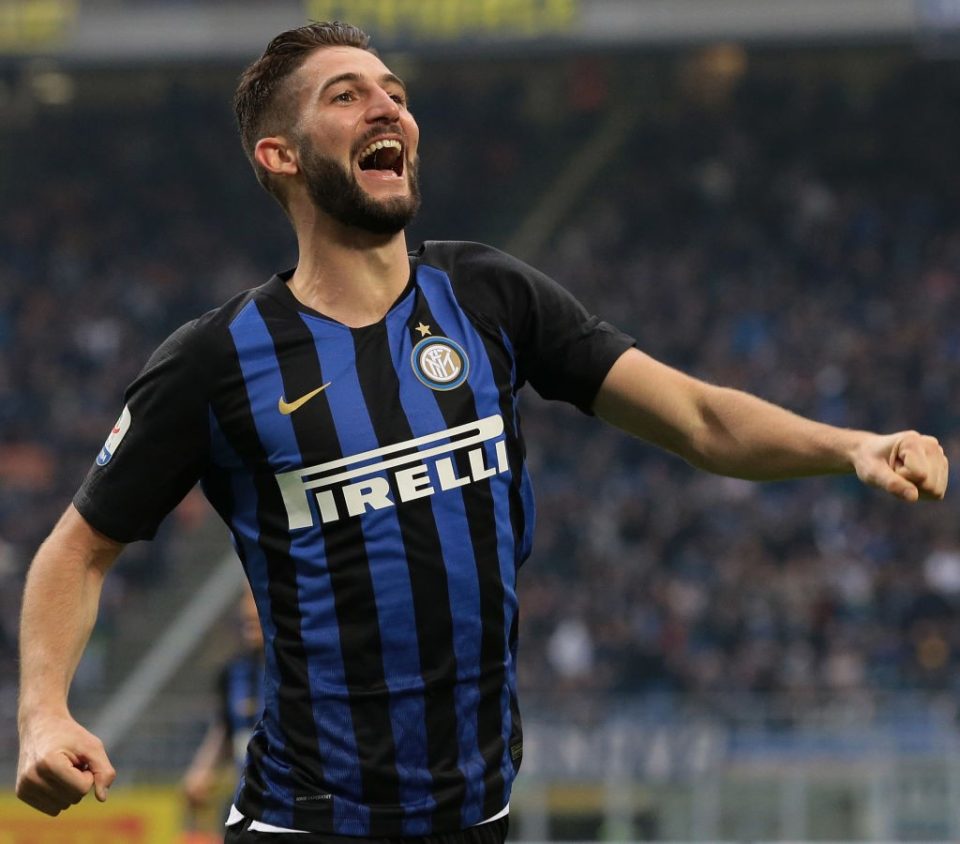 Turin based newspaper Tuttosport believe that Inter midfielder Roberto Gagliardini could be a bargain buy for Torino.

“Gagliardini can be a bargain for the Granata,” a headline in today’s newspaper reads.

The newspaper stress that there are currently no negotiations ongoing between the two clubs but multiple transfer market experts are refusing to discount the possibility of a move coming to fruition.

The former Atalanta midfielder has struggled for regular playing time this term having made just 11 appearances across all competitions for a total of 679 minutes and is unlikely to see a large upturn in playing time in the second half.