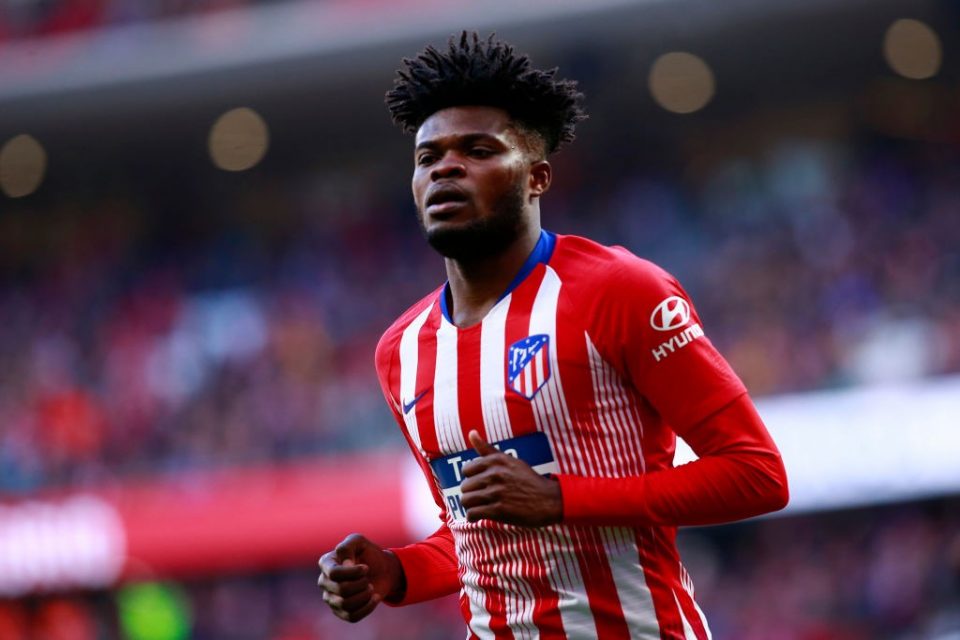 Inter are interested in signing Atletico Madrid midfielder Thomas Partey according to a report from Spanish newspaper AS.

The Spanish capital club are on the verge of signing Alvaro Morata from Chelsea and are needing to free up space in the squad for financial fair play purposes.

For this reason, the Colchoneros could well be open to dealing the Ghanaian, a player who would guarantee the club a decent transfer fee.

The 25-year-old is a product of Atleti’s youth academy and debuted for the club in 2015 having had loan spells with Almeria and Mallorca.

This season he has made no less than 26 appearances across all competitions – 17 of which as a starter – scoring two and tallying four assists in 1638 minutes on the park.

The report goes on to add that Partey aside, the respective futures of Gelson Martins, Filipe Luis and former Milan striker Nikola Kalinic are also in question at the moment.