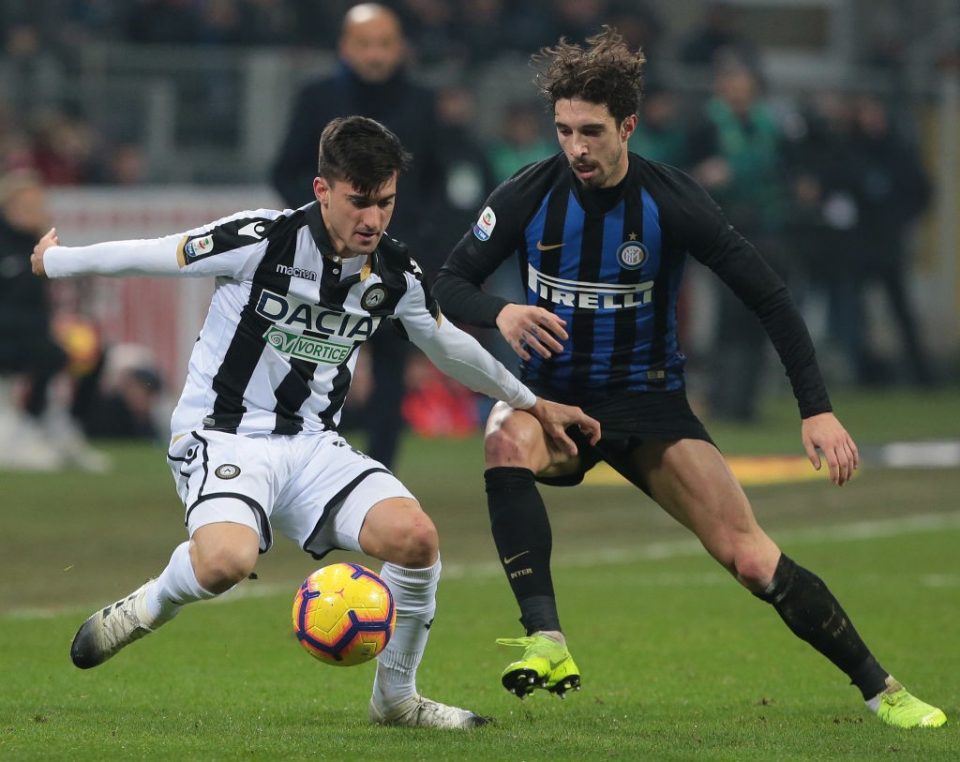 As the days pass, the feeling continues to grow that Inter will opt against taking up their option to sign Sime Vrsaljko on a permanent basis according to a report from Tuttosport.

The Croatian full back has made just 13 appearances since his arrival from Atletico Madrid  and has missed some 14 games as a result of various injuries.

Inter spent an initial €6.5 to take him on loan for the season and can make the move permanent for a further €17.5 million. With the Inter management having doubts, they are taking precautions and are examining many right backs who could come in in place of the 27-year-old.

There is no shortage of names either. There is Matteo Darmian of Manchester United then there is Napoli’s Elseid Hysaj, Chelsea’s Davide Zappacosta, Tottenham’s Serge Aurier and Monaco’s Djibril Sidibe.

In the event that an offer comes in for Dalbert, Inter could find themselves looking for a new left back too and have identified Chelsea’s Emerson Palmieri and Fiorentina’s Cristiano Biraghi as potential successors.