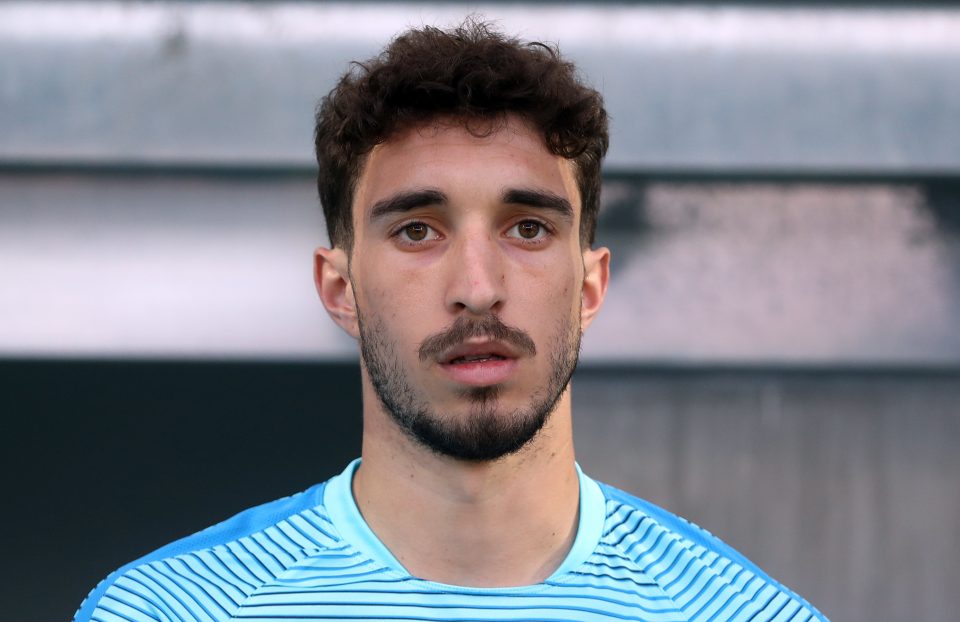 Inter’s Croatian international full-back Sime Vrsaljko continues to have problems with the injury he sustained to his left knee in the World Cup and is considering to undergo surgery to come to terms with the issue, Spanish media outlet AS reports.

According to the report should Vrsaljko, who is currently on loan at Inter from Atletico Madrid, decide to undergo surgery, he would first have to return to the Los Colchoneros, before going under the knife followed by a period of rehabilitation. This is because the La Liga outfit own his rights and therefore will want to monitor his recovery.

Inter were already aware that this could happen and therefore opted to go loan Cedric Soares so as to not be unprepared should the Croatian wish to undergo surgery.

Vrsaljko joined Inter on loan from Atletico Madrid where the Nerazzurri have an option to make the transfer permanent for an additional €11 million.