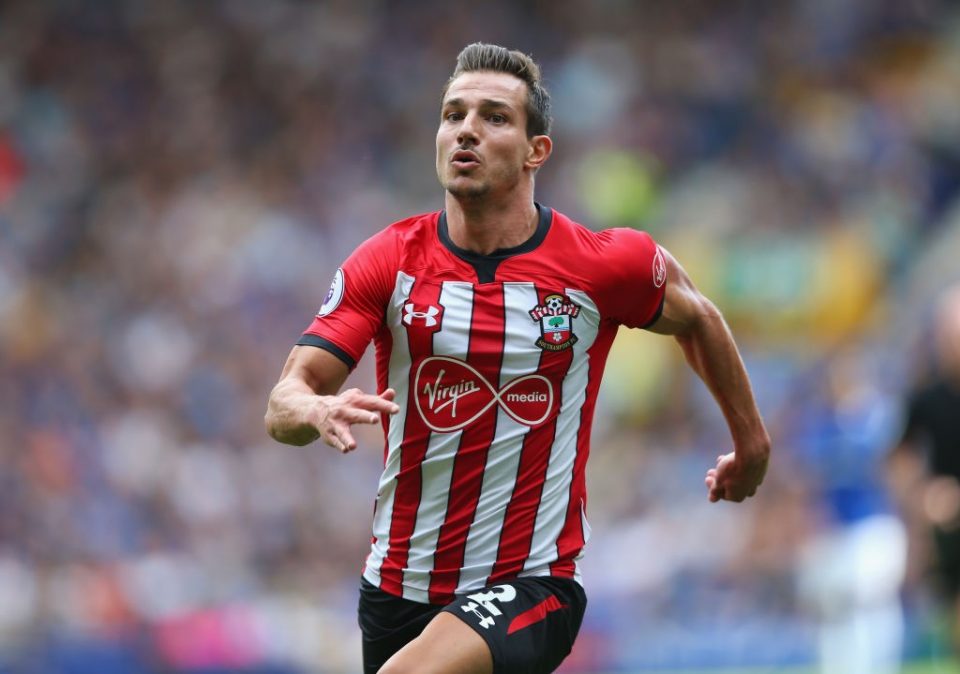 Inter new boy Cedric Soares’ former manager Ricardo Sa Pinto is not surprised with the level the defender now finds himself at, he revealed in an interview with TuttoMercatoWeb.

“When I was coaching the first team of Sporting, Cedric was only at the beginning of his career, he was very young and he really wanted to show off. He wanted to carve out a role with us after doing well on loan to the Académica and he immediately gained great trust among the first team players. Of course he did not have the same  maturity and the experience he has today, but Soares has always been a professional with great ambitions and only one goal: to win. It was only a matter of time [until he reached this level].”

Sa Pinto continued by heaping further praise on the full back.

“He is absolutely at the level of a team like Inter. When he left Sporting he continued his growth path in England with Southampton in addition to being a protagonist with the Portuguese national team winning EURO 2016.

“Cedric is a confident player, who guarantees you 50-60 games per year. I hope he can do very well in Italy. He certainly has the character and the qualities to impose himself at Inter. He will only need a little time to adapt but I am convinced that will do well and I wish him the best, I’m really happy for him.”

Next he spoke on Inter midfielder Joao Mario, another player he has previously managed.

“I never doubted him. Joao Mario was the captain of the Sporting Under-19 team I managed before manging the first team and together we won the title. With me he played as a number 6 but he can also play as an 8 or a 10. He is a player that must be understood and pampered if you wish to get the best out of him.

“He has great personality and good vision. I am not surprised that he managed to win back his place at Inter. The important thing, I repeat, is to make him feel important and considered. I love him very much and I hope this season is the beginning of a new beautiful story in Nerazzurri for him.”