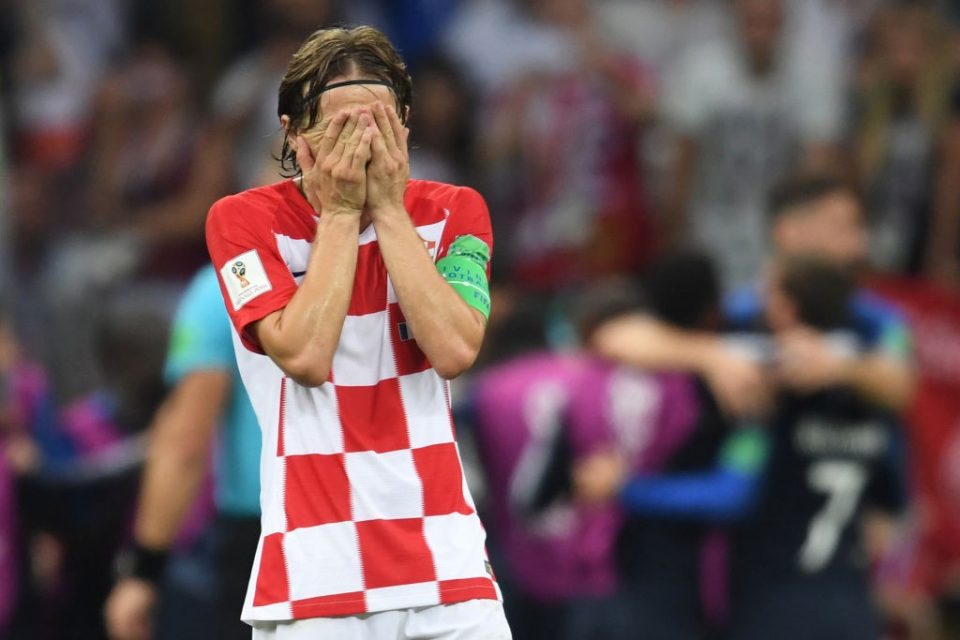 Inter are on the verge of losing two-thirds of their Croatian contingent with Ivan Perisic and Sime Vrsaljko seemingly set to leave the club La Repubblica detail.

Perisic has requested a transfer away from the club having drawn interest from Premier League side Arsenal while Vrsaljko is headed for an early return to Atletico Madrid so he can go under the knife to correct the knee injury that has disrupted his time with the club.

Perisic and Vrsaljko’s exits from the club could also have an adverse affect on Inter’s ambitions to land their compatriot Luka Modric.

The report goes on to state that if Perisic leaves in this transfer window, Inter will look to close a deal for Rodrigo de Paul immediately. As per various reports in the past week or so, Inter already have an agreement with Udinese for his transfer in the Summer. de Paul is favoured to Yannick Carrasco, whose high salary is a stumbling block for the Nerazzurri.

The Rome based newspaper’s report concludes that Inter also look set to take up their option to make Keita Balde’s stay with the club permanent.