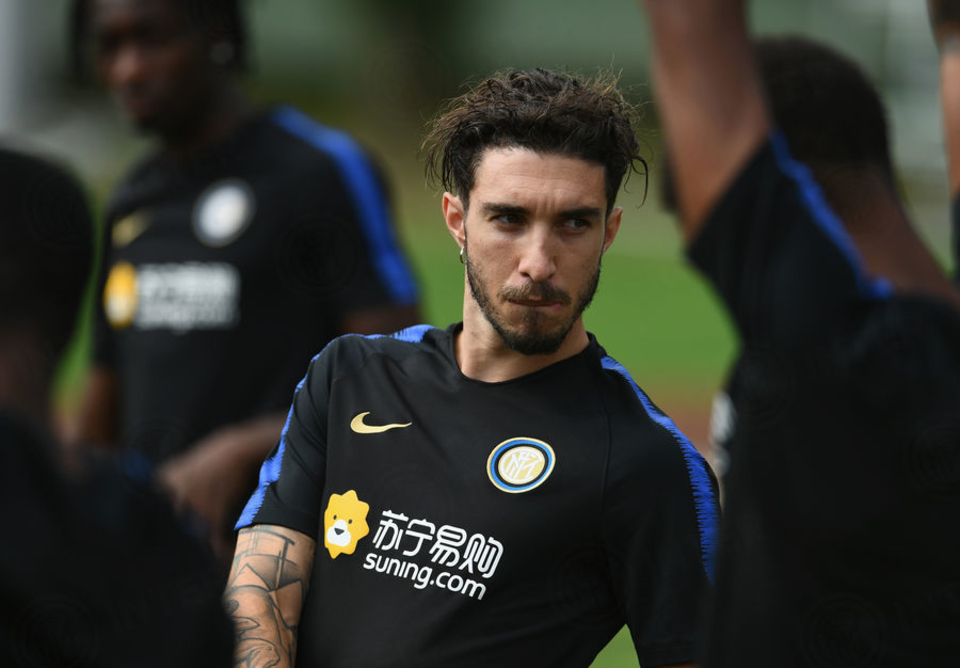 The Croatian national team have confirmed that Inter defender Sime Vrsaljko is to undergo knee surgery in a bid to correct the problem that has bothered him since his arrival at the Nerazzurri in the Summer.

He initially injured his knee at the World Cup and recovered but soon relapsed and it has continued to cause him problems since which has led to the decision to undergo surgery.

He joined Inter on loan with a redemption option from Atletico Madrid but with a long time on the sidelines awaiting him post-surgery it remains to be seen what will happen with Vrsaljko at Inter.

🏥 #Croatia defenders Šime @Vrsaljko of @Inter_en and Josip Pivarić of @DynamoKyiv are both expecting surgery due to knee injuries. Get well and come back soon! 💪#BeProud #Family #Vatreni🔥 pic.twitter.com/OsKcVr5gdK