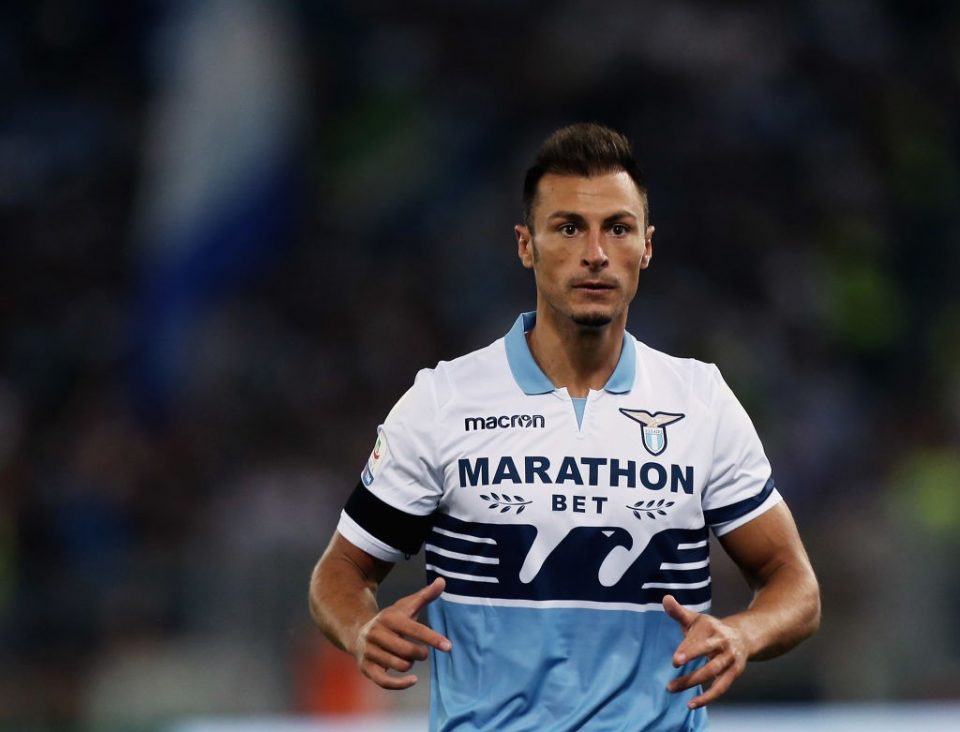 Lazio’s Stefan Radu is to serve a four match ban for his actions after Inter were awarded a penalty in the last minute of injury time in Sunday night’s Coppa Italia quarter final at San Siro which Lazio went on to win 4-3 on penalties.

The Sports Judge also confirmed that Inter midfielder Roberto Gagliardini will serve a one match suspension having hit the threshold to be banned for accumulating a series of yellow cards during the game.

Lazio qualify for the #CoppaItalia semi-final, winning 4-3 on penalties after it finished 1-1 after 120 minutes. #InterLazio pic.twitter.com/E2Pjdlc5Xi