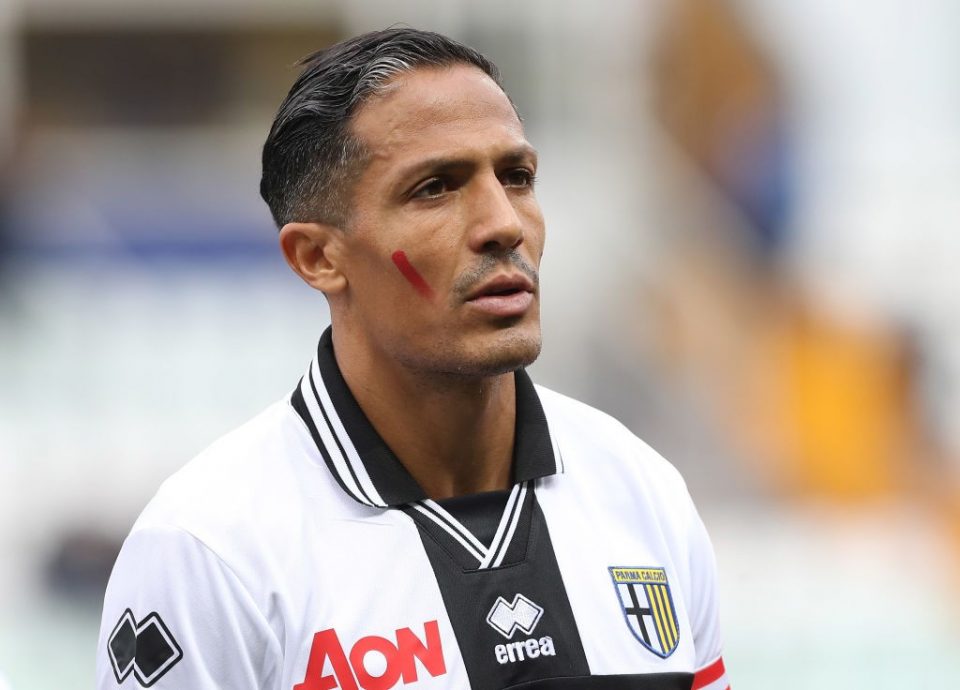 Bruno Alves’ agent has played down rumours linking the defender with a move to Inter at the end of the January transfer window.

The Nerazzurri identified the 37 year-old as a potential last-minute replacement for Joao Miranda, who asked to leave the Nerazzurri in search of more game-time.

However Parma were unwilling to let the centre-back leave midway through the season and have since extended Alves’ contract until the end of the 2019-20 campaign.

“He’s an extraordinary player, it was a real honour for him to be linked to Inter and Juventus at his age,” Cecere told Tuttomercatoweb today.

“Juventus evaluated both him and [Martin] Caceres but they never contacted us. Inter meanwhile made an enquiry in case Miranda left.

I don’t think Parma would have sold him though [if either club had made an offer].

“Bruno was always calm while these rumours circulated. It’s flattering to be wanted by Inter and Juventus but he’s happy at Parma and that’s why we signed the new deal.”