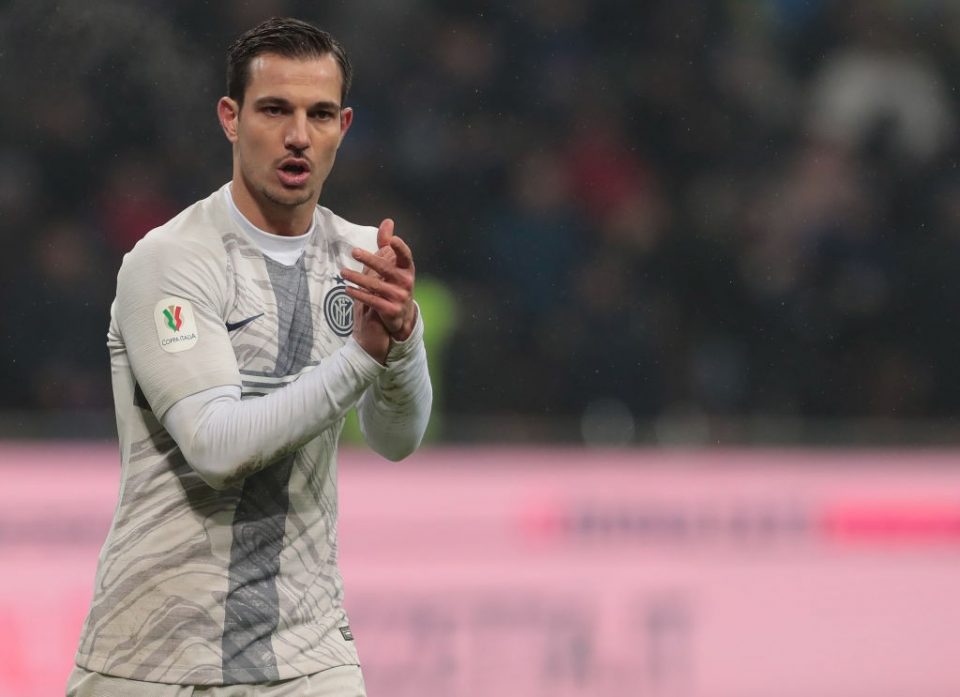 Inter have submitted their UEFA squad list for the Europa League ahead of their tie with Austrian club Rapid Vienna in the coming weeks.

The Nerazzurri have made one change to the squad that they last submitted for the Champions League with new signing Cedric Soares coming in for the injured Sime Vrsaljko.

Joao Mario, Dalbert and Roberto Gagliardini all meanwhile remain off the list due to financial fair play reasons.

The full list of changes submitted by sides competing in the Europa League can be found below.