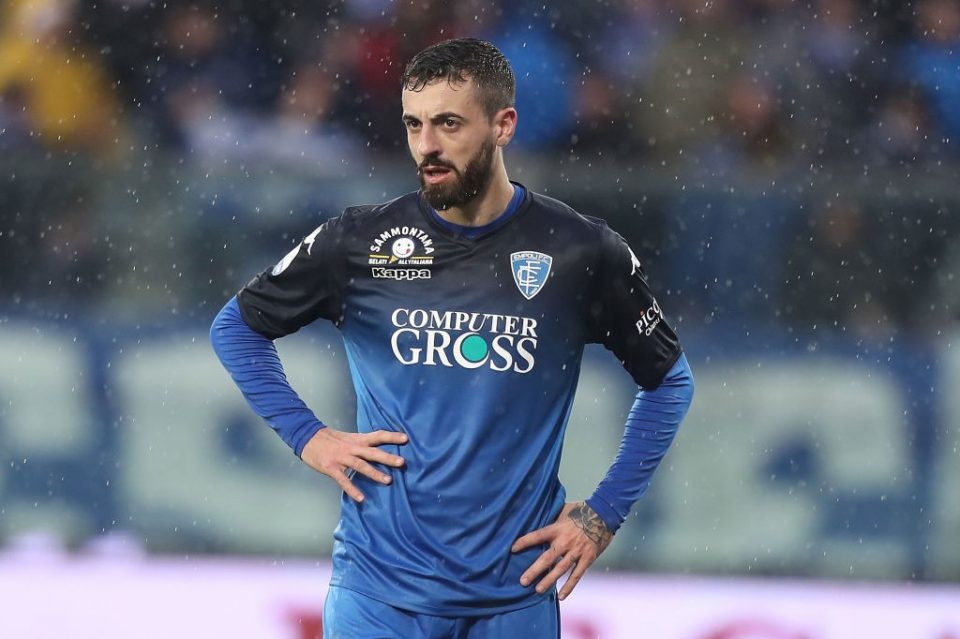 Empoli striker Francesco Caputo has revealed his admiration for Inter captain Mauro Icardi in an interview with Gazzetta dello Sport.

“My idol as a boy was Juventus’ Alessandro Del Piero. He was a great player and above all a real man. These days I like Lazio’s Ciro Immobile and have a certain weakness for Inter captain Mauro Icardi,” the 31-year-old, who has scored 11 goals in 22 Serie A appearances this season said.

Caputo also went on to show support for Icardi who is currently experiencing a real goal drought in Serie A, firstly discussing the vast difference in annual salary that they earn.

“I do not feel envy [that he earns much more than I do] as I only just got into Serie A. He is capable of scoring 25-30 goals in this league and at this moment he is having a negative moment but this is something which happens to us strikers.”