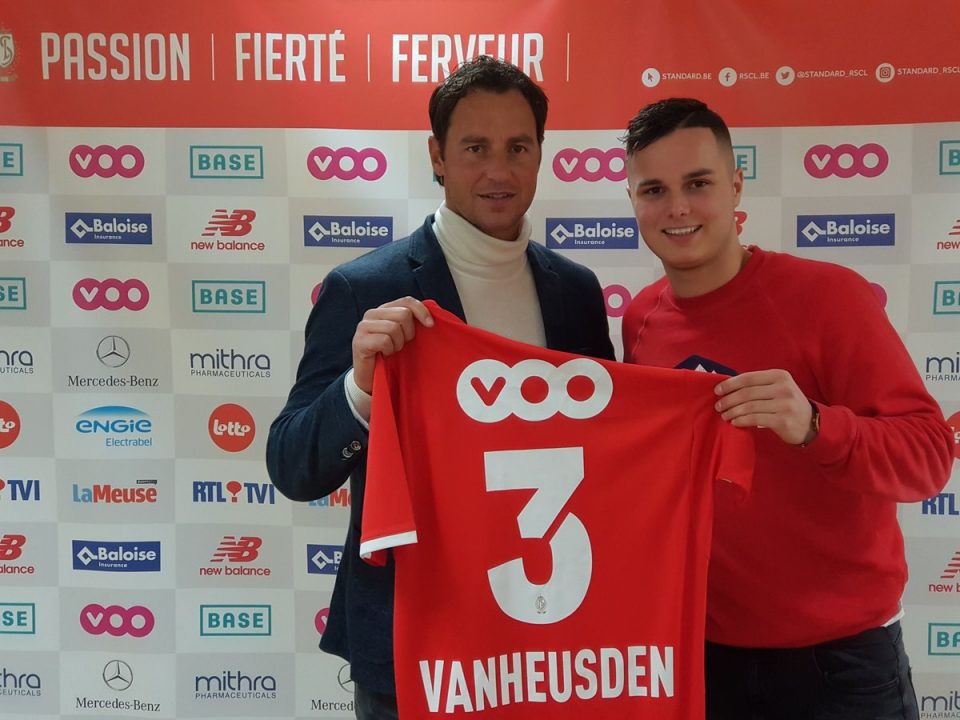 Former Inter Primavera manager Stefano Vecchi has revealed he is convinced that Zinho Vanheusden – who is currently on loan at Standard Liege – has it in him to become an Inter defender.

“As difficult as it may be, Zinho can become a defender for Inter, he deserves it,” Vecchi said in an interview with Belgian news outlet Het Nieuwsblad.

“In the beginning I was angry a lot with him because a defender must be aggressive and always train intensely and he had to learn this. He very quickly understood this though as he has a very clear idea in his head, that of becoming a footballer.”

Vecchi then spoke on the need to be tough on the players in youth academies.

“I think we have to be tough with youth players because after all, it is Inter, who are a top club: Strength, technique and tactical awareness are all important. We practiced a lot on the defensive side of things. You have to be ordered but also mentally strong. Those who can not do it can play in Serie B or C, but certainly not at Inter.”