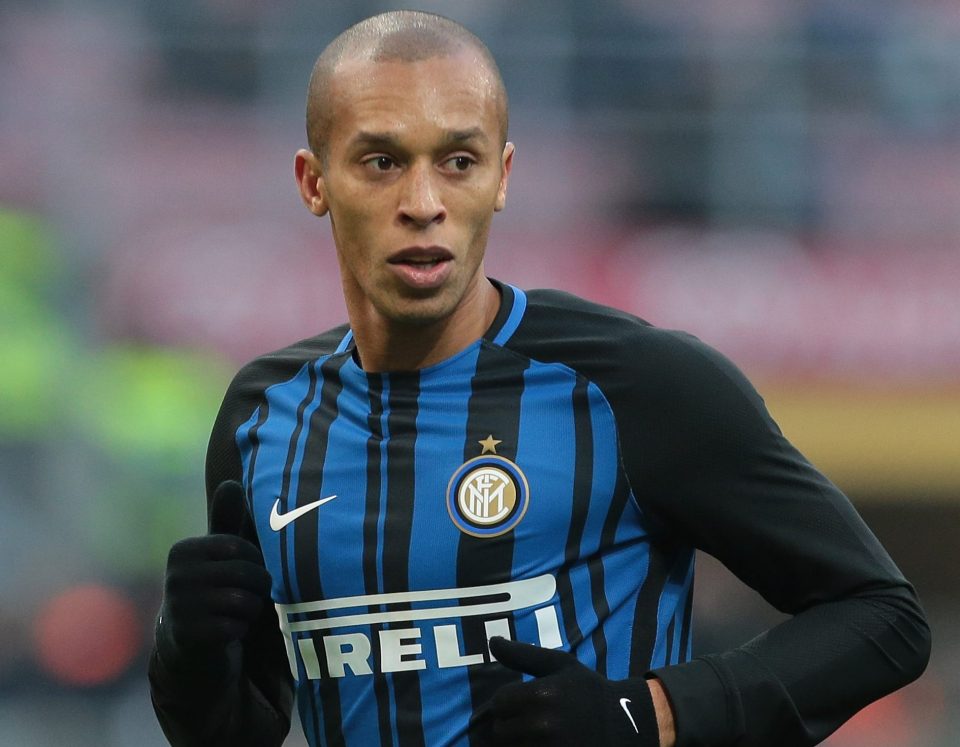 According to Milano based newspaper Gazzetta dello Sport, Spalletti still has two doubts for his starting eleven against Parma and they are both concerning the defence.

Danilo D’Ambrosio and Joao Miranda are seemingly likely to start ahead of new signing Cedric Soares and Stefan De Vrij. For the rest of the starting line up, Spalletti should return to the 4-3-3 formation, with Joao Mario and Radja Nainggolan alongside Marcelo Brozovic.

Mauro Icardi will be flanked by Ivan Perisic and Antonio Candreva, who looks set to continue as a starter in the absence of Matteo Politano.

Keita Balde returns to the squad after his injury but is only fit enough for a place on the bench. Borja Valero is the only absence due to injury with Sime Vrsaljko being left off the squad list entirely as he is set to undergo an operation.