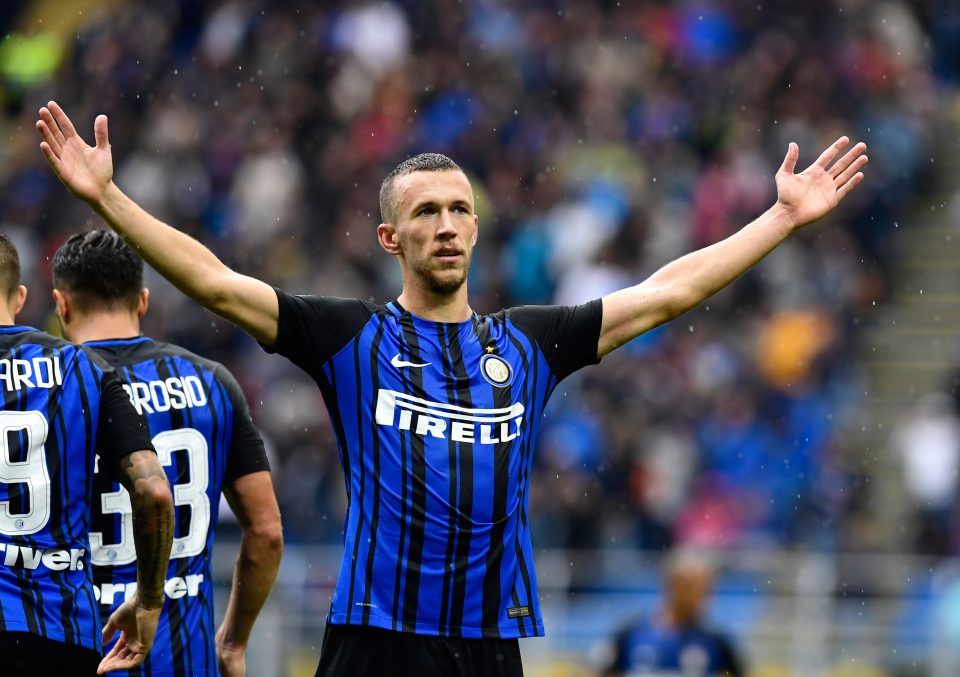 Ivan Perisic has already decided that he wishes to leave Inter in the Summer transfer window and according to a report from Turin based newspaper Tuttosport, his next destination could well be Premier League side Tottenham Hotspur.

The winger submitted a transfer request during the recent January transfer window amidst interest from Spurs north London rivals Arsenal but no move came to fruition.

Inter, on top of making a decent sum for the Croatia, could look to take advantage of possible negotiations between the clubs and sign a player – or two – from Spurs.

One player they could sign is midfielder Moussa Sissoko. The Frenchman has previously drawn links to Inter and fits the bill when it comes to Inter’s transfer objectives with them wishing to add two midfielders with international experience.

Sissoko aside, Inter may also try to make an attempt to bring Serge Aurier to San Siro. The Ivorian full back, especially if Antonio Conte is to arrive and brings his 3-5-2 system with him, would need to however prove himself as multi-functional, the report continues.