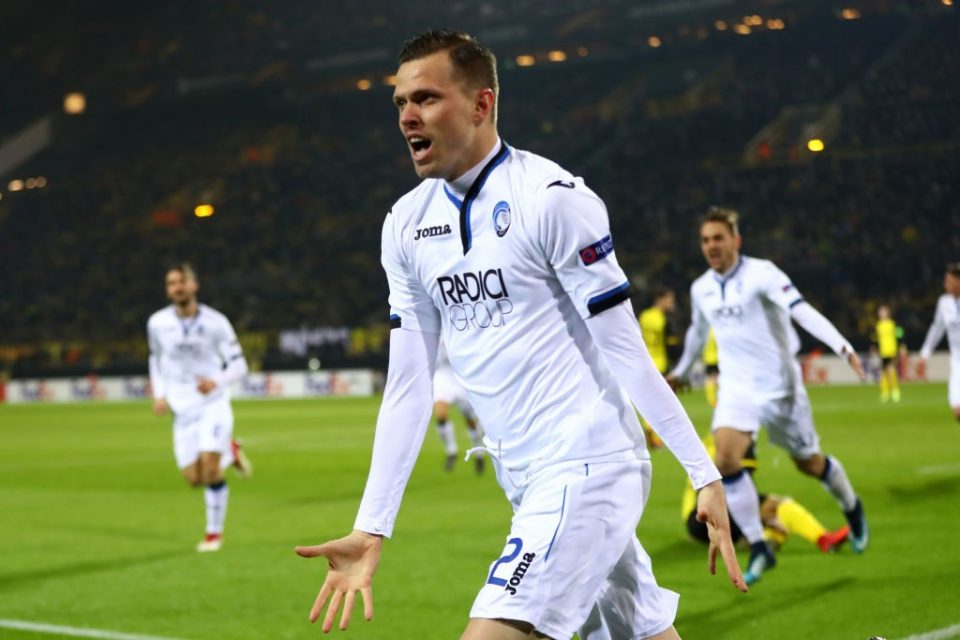 Zlatko Zahovic, a director at Slovenian giants NK Maribor, has heaped praise on Atalanta attacker Josip Ilicic and has shared that he and many others at the club are surprised he is not playing for a bigger club than Atalanta.

“There are no more words to describe Josip, he was great at Maribor before Palermo. Ilicic is a great player and is having another terrific season with Atalanta and everyone here marvels at the fact that he has not yet made the leap into a big club. With all due respect to the people of the Bergamo club, Ilicic today should be at Juve, Inter or Milan,” he said in an interview with TuttoMercatoWeb.

The 31-year-old who is an attacking midfielder-cum-second striker has made 19 appearances across all competitions for La Dea this term. In just over 1200 minutes, Ilicic has scored an impressive seven goals and tallied four assists on top of that.