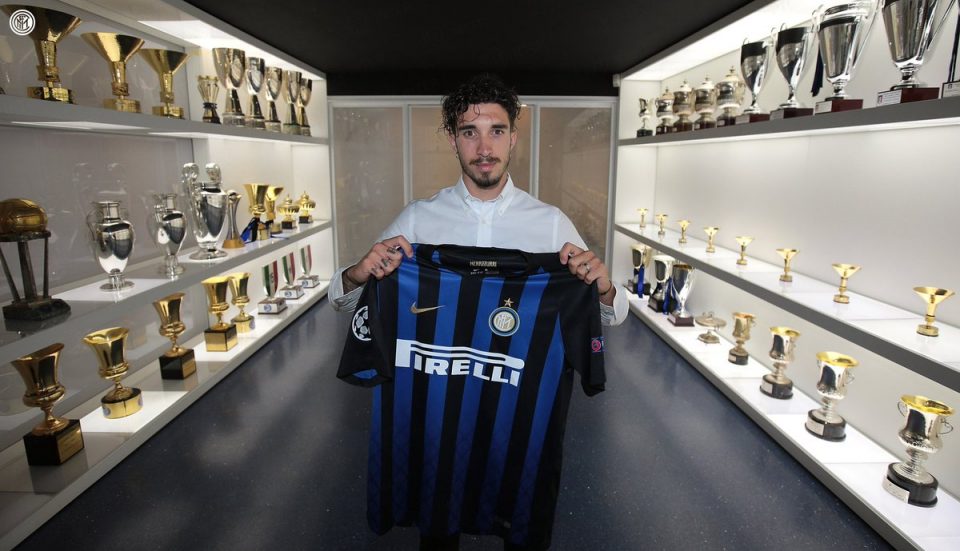 Sime Vrsaljko has admitted he feared having to give up football forever as he faces between 8-10 months on the sidelines having underwent successful surgery to correct a knee problem.

The full back joined Inter on a season long loan from Atletico Madrid in the Summer. The Nerazzurri have an option to turn his stay permanent but given the long recovery he faces, Inter are unlikely to take up that option.

“There’s no mystery about it, the recovery process will take 8-10 months,” he said in an interview with Croatian news outlet Sportske Novosti.

“This is normal for the type of surgery I had, which went very well and that is the most important thing.

“What I can say for certain is that I won’t return until I am 100% fit. After all the problems I had and the horrible feeling I would have to give up football forever, my priority is to reach peak fitness and return for the battles to come.

He concluded, stressing, “I am in no rush, I will return stronger than ever.”