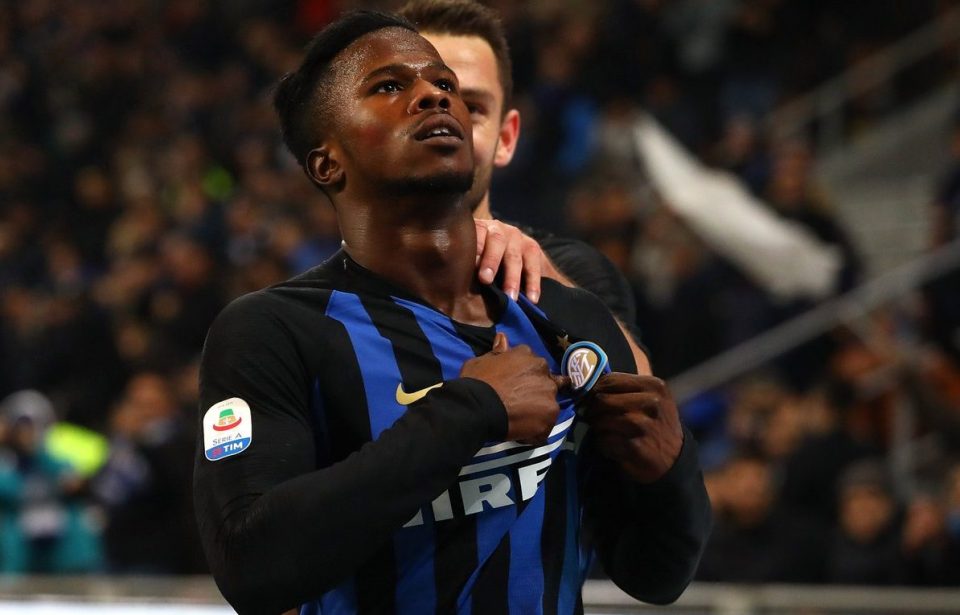 According to Rome-based newspaper Corriere dello Sport, in addition to Icardi who is already confirmed to miss the return leg against Rapid Vienna, Keita Balde will also continue to sit out as even yesterday he was struggling with slight pain as he continues his recovery after nearly two months out of action.

This was confirmed by Corriere which then added in detail: “With the former Lazio player, Inter do not want to take any risks, particularly given the trust in Lautaro, they are already looking to have Keita back in view of the trip to Florence next Sunday against Fiorentina.

There was also a slight knock for D’Ambrosio after the Sampdoria game, but the problem should have cleared up by today. Brozovic and Skriniar will also return to the side after their respective suspensions in the first leg. Joao Mario, Gagliardini and Dalbert will once again miss out as they were not included on the UEFA squad list due to restrictions imposed by FFP.