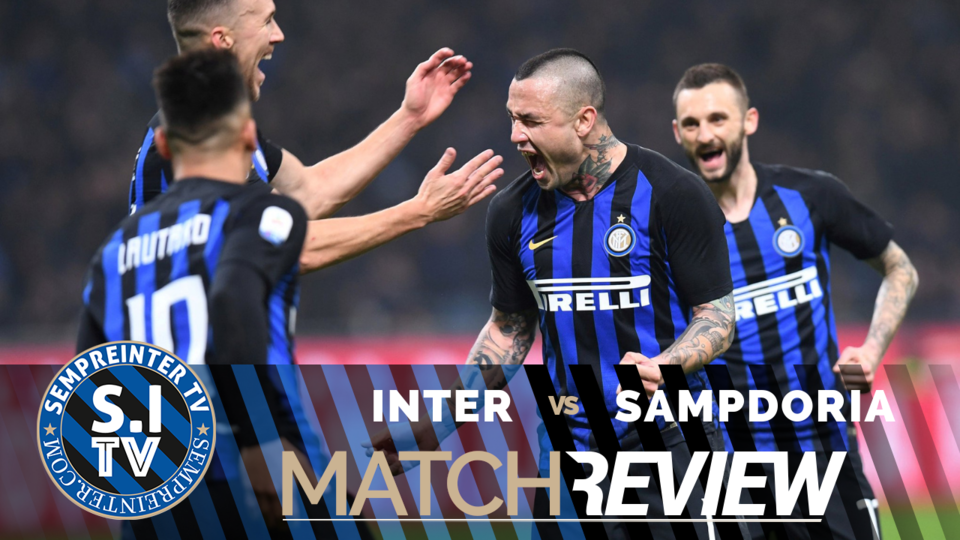 Three wins a row for Inter, with goals from D’Ambrosio and Radja Nainggolan when Rahul reviews the 2-1 win against Sampdoria with the assistance of SempreInter.com’s #InterStats Preview writer Daniel Dassidy all the way from Nigeria.

Luciano Spalletti’s side were without the injured Mauro Icardi, who has been stripped of the club captaincy amid protracted talks over a new contract.

Don’t forget to send us your comments below as well as subscribe to our channel here.