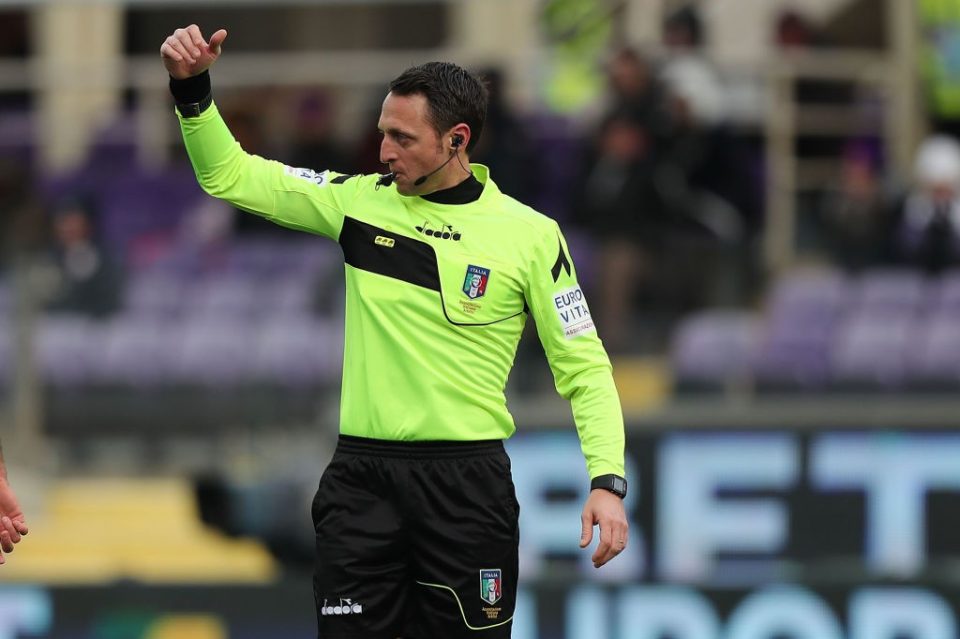 Sport Mediaset have examined the actions of referee Rosario Abisso in last night’s 3-3 draw between Fiorentina and Inter, focusing specifically on his actions at the end of the game.

Abisso awarded a questionable penalty in favour of the home side in the sixth minute of injury time and Sport Mediaset claim that he fixated on 2 of the 6 possible angles of the incident.

The 2 angles that Abisso fixated upon gave the impression that the ball had in fact come off D’Ambrosio’s arm however the 4 other angles – that he did not give a lot of time to – would have clearly shown him that that this was not the case and it had only hit off his chest as D’Ambrosio and his Inter teammates protested.

Sport Mediaset suggest that with VAR already deciding two things that Abisso missed earlier in the game, he may not have wanted to be outdone by the technology for a third time.