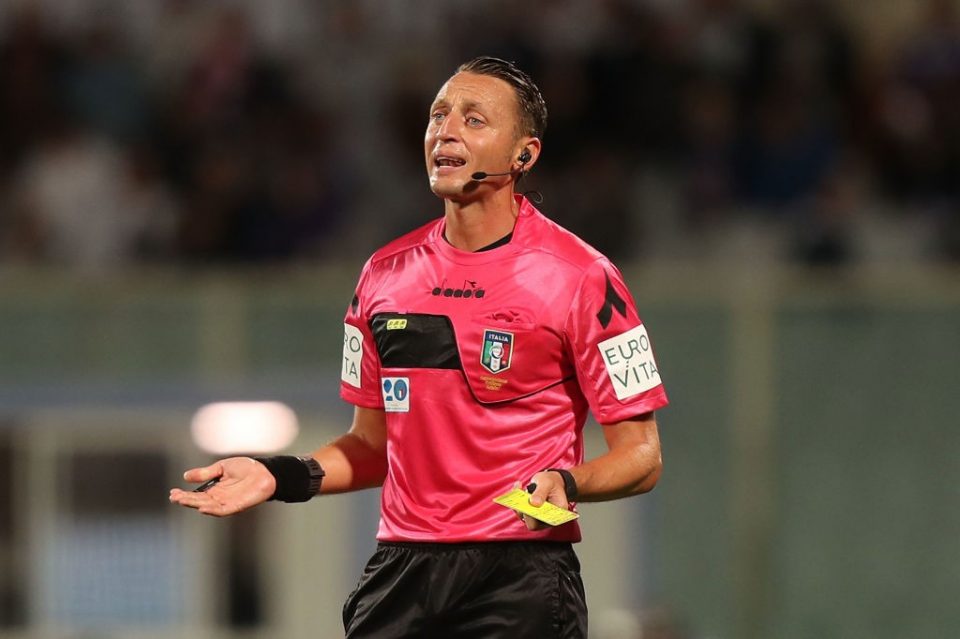 Rosario Abisso was simply being stubborn and that is why he refused to overturn his initial decision to award Fiorentina a late penalty, at least in the eyes of Sport Mediaset.

In the sixth minute of injury time, Fiorentina’s Federico Chiesa attempted to cross the ball into the box but it hit off of Inter defender Danilo D’Ambrosio.

Abisso pointed straight to the spot before being urged to consult VAR. The replays appeared to show the ball hit D’Ambrosio’s chest rather than his arm but Abisso was not convinced and upheld his decision which would have a huge impact on the final result. Rather than the game ending 3-2 to Inter, the game ended 3-3.