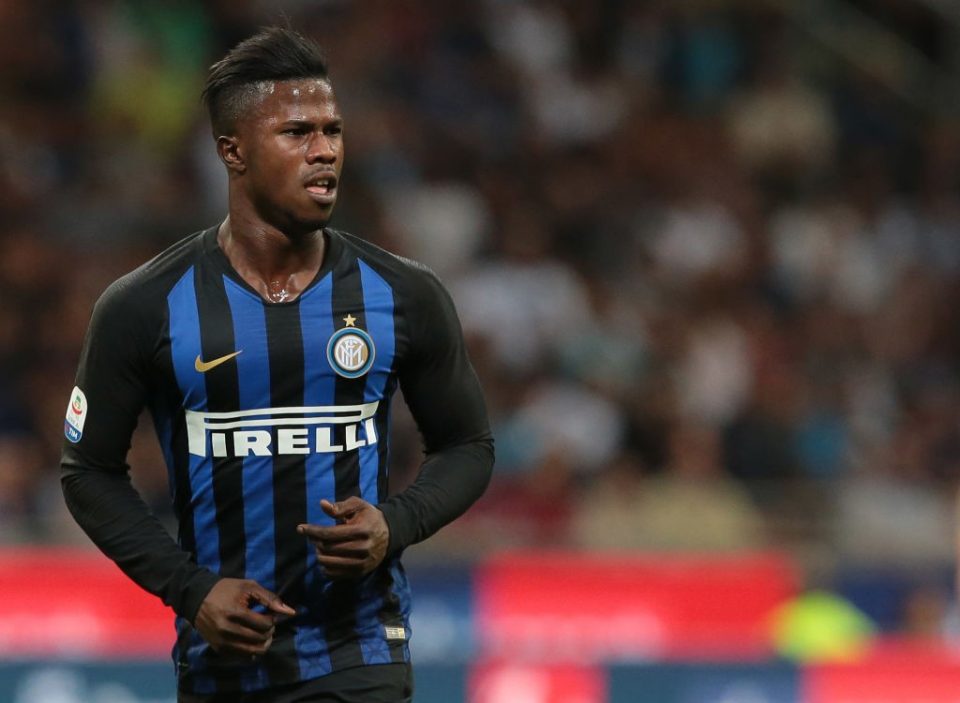 It’s about time Inter fans got some comforting news and today it arrives in the form of an update on Keita Balde’s injury recovery.

The Senegalese international returned to working with the ball at his feet and will be present at Appiano along with Mauro Icardi to speed up his recovery, despite Luciano Spalletti giving the rest of the squad a day off.

Tuttosport reports: “The aim for Keita is to play in the reverse fixture against Eintracht Frankfurt in the Europa League, maybe after returning to the squad against Spal and being used as a substitute.”

The former Lazio wingers absence has been strongly felt since the drama surrounding Mauro Icardi, leaving Lautaro Martinez as the whole player able to play striker, despite tests with Matteo Politano. Despite also being a winger, Keita has experience playing as a striker and even started in that position early in the season against Bologna while Mauro Icardi was recovering from his knee injury back then.

There are concerns surround Lautaro who has not had a break and is undergoing some form of trial by fire to replace the ex Inter captain. The Argentine bull is often seen taking a beating during games and this makes Spalletti pray for the return of Keita or Icardi as soon as possible.

Keita was injured mid January but has not played for Inter since December 29th against Empoli in which his goal was decisive.