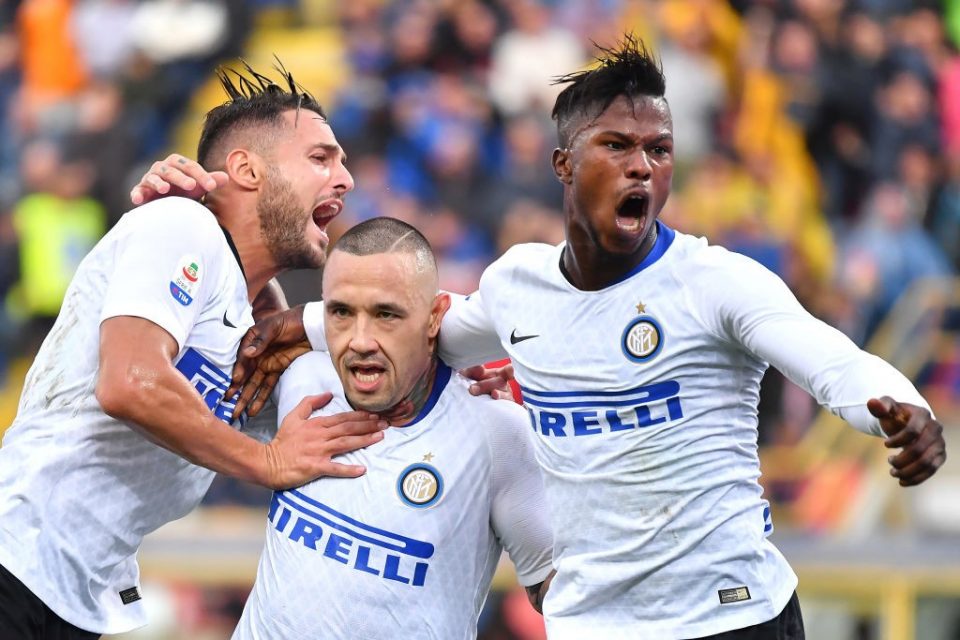 Keita Balde continues his personalised training programme, with the aim of returning to the squad list for SPAL and then being completely available for Eintracht Frankfurt, Corriere dello Sport have revealed.

“It has take more time than anticipated but at least there is finally some light at the end of the tunnel,” they state.

It was initially thought that he would return a couple of weeks ago but there was an unseen problem. The injury that was being remedied from mid-January was accounted for in the time it would take for his recovery but Inter’s medical team then discovered an issue with a tendon which was the cause for this delay and further treatment.

Spalletti has been eagerly waiting for the Senegalese international’s return, especially with Mauro Icardi also out and Lautaro Martinez being the only remaining available out and out striker. Although the manager trusts ‘El Toro,’ the heavy fixture list will no doubt take its toll on him if he is playing every game.

After two months out, it’s unlikely that he’ll feature much in the games he’s expected to return for but it’s important that after the international break that he is available to help the team secure Champions League qualification as well as go far as possible in the Europa League. If one thing is for sure, Spalletti will be hoping to have him back even sooner than what is believed possible, in particular, for the Milan derby.