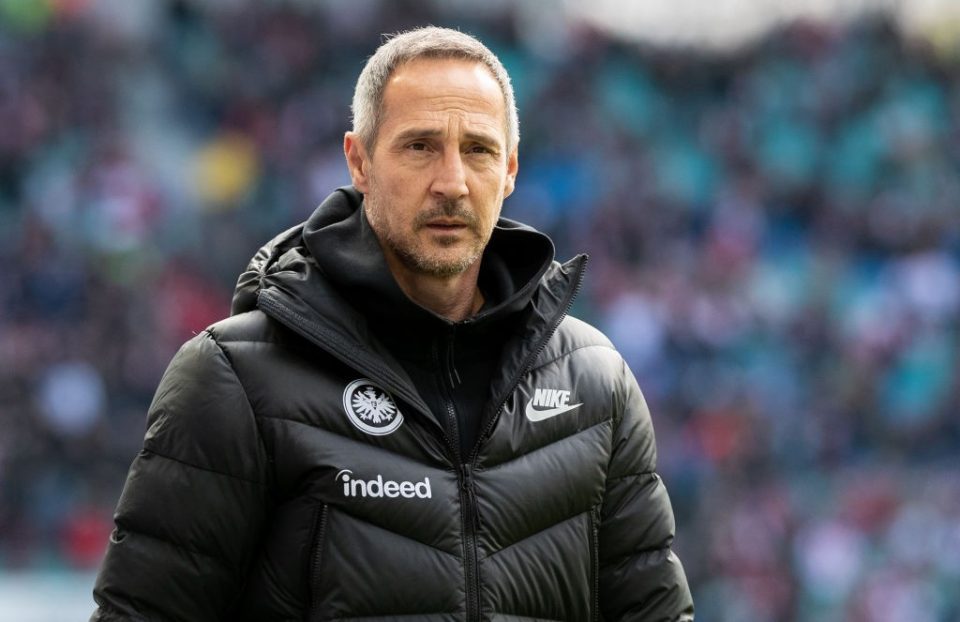 Eintracht Frankfurt manager Adi Hütter is looking forward to this Thursday’s Europa League round of 16 first leg match-up at home to Inter and shared his hopes for the game.

“We can be proud of having 40 points after 24 games but now I do not care anymore about the league,” he remarked.

“Instead I am now only interested in Thursday when we will play Inter. With our supporters at our side, we want to play a great game against them.”

🏆 | Inter have been drawn to face @eintracht_eng in the @EuropaLeague round of 16!