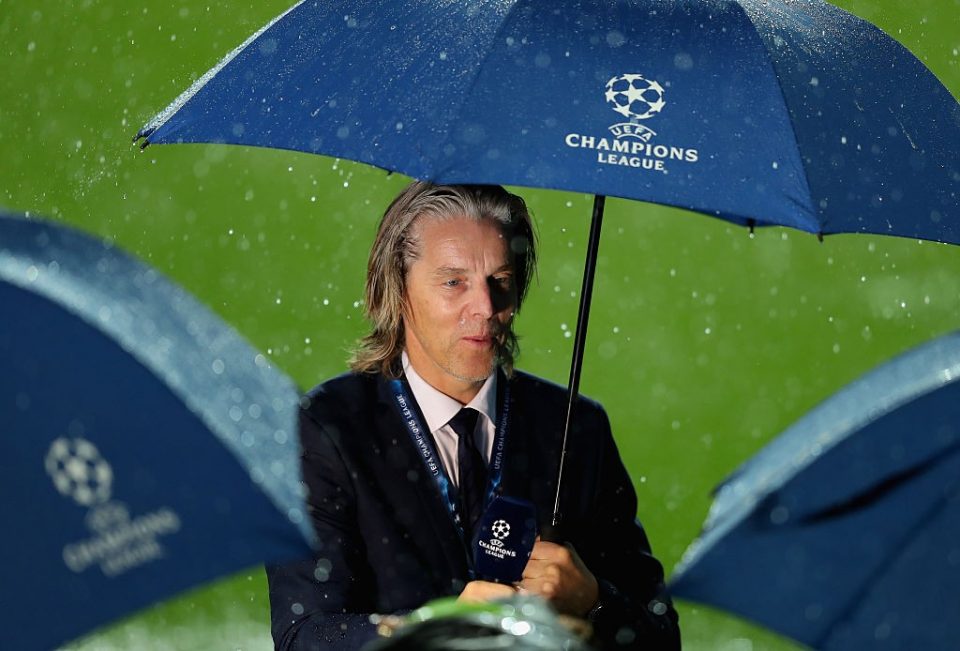 Former Eintracht Frankfurt striker Jan Age Fjortoft is convinced that the German side have what it takes to beat Inter in their upcoming Europa League round of 16 tie.

“With the enthusiasm that they have, Eintracht can also be seen as the favourite. Everyone has seen that they have the ability to always score a goal. This is an important characteristic, especially in the European Cups: the team will try not to lose at home.

He continued: “Inter is very strong and are a team with great tradition, but they can be beaten if Eintracht continue to work well.

“Inter are dangerous in attack, the team is very organised, they have a glorious history and we are talking about a team that has won 18 league titles and six European cups.

The Norweigan went on to conclude the interview by speaking on the role that Frankfurt’s fans can play.

“The atmosphere is good and this could be an advantage for Eintracht.”