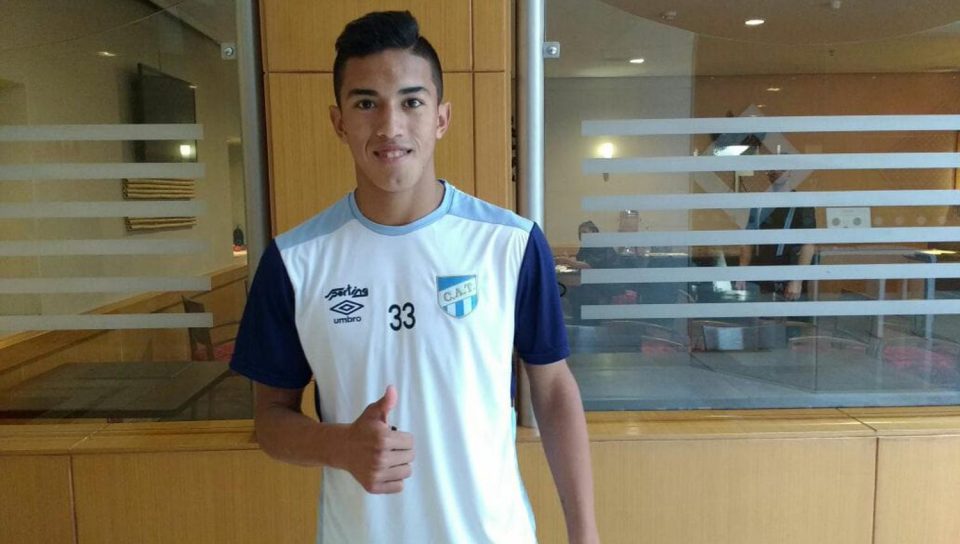 FCInterNews.it refuse to rule out the possibility of Inter re-igniting their interest in Atletico Tuccuman starlet Tomas Cuello.

Last year Inter were extremely interested in the Argentine youngster although they never made a move for him and their interest cooled due to his non-EU status and Atletico Tuccuman’s demands for him.

Fiorentina sporting director Pantaleo Corvino is currently in talks with the player’s agent Marcelo Simonian, someone he has good relations and has completed many deals with previously and this could lead to Inter perhaps coming back in for Cuello.

La Viola have taken a liking to Cuello due to the similarities between him and current Fiorentina star Federico Chiesa whose long term future is unlikely to be in Florence.

19-year-old Cuello has made four first team appearances this season for the Argentine Primera Division outfit but has been unable to score or assist in the 109 minutes he has played to date.